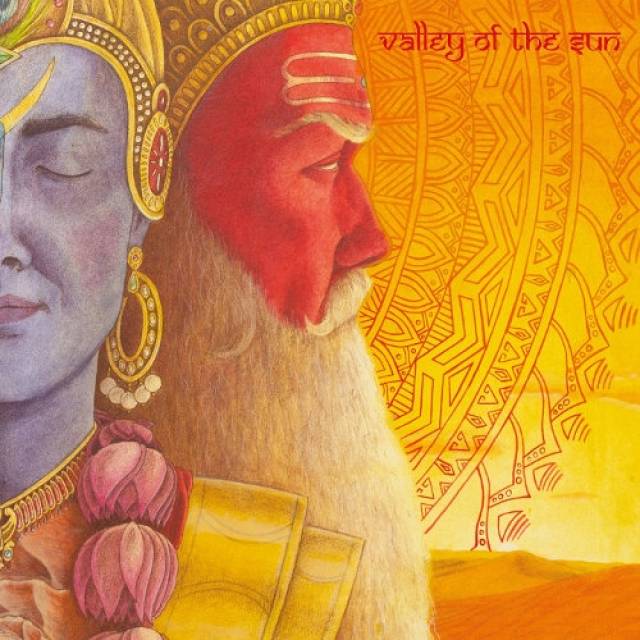 Fuzzorama Records – home to world-beating rock of Truckfighters, Deville and Skraeckoedlan – is thrilled to announce the release of Old Gods; the brand-new studio album from the US band, Valley of the Sun.
Formed in Cincinnati, OH in 2010, the band instantly established themselves as a force to be reckoned with, thanks to two self-released EPs; the kind that never seem to go unnoticed/unheard for long. Often compared to the likes of Corrosion of Conformity, Alice in Chains and Badmotorfinger-era Soundgarden –the latter due in no small part to singer Ryan Ferrier’s exemplary vocal range – listeners are treated to a sound that runs the gamut of blues, hard rock, grunge and heavy metal, with big riffs, fuzzed out hooks and deep bass grooves.
For the band, whose last release came in 2016 with the impressive Volume Rock, new album Old Gods is a new and exciting concoction expertly packaged and delivered with a raw and unbridled power whether listened to via stage or speaker. In this incarnation, incorporating heady moments of psychedelia and assuming a form unlike anything the band has ever attempted before.
“To me, Old Gods is a meditation on who I once was, who I am now, and who I’d like to become,” explains guitarist/vocalist Ryan Ferrier.
"We try to evolve with each album,” adds drummer Aaron Boyer. “On Old Gods we added some heavier elements, darker tones, and a touch of psychedelia. We tried some things on this record that we've never done before and that made it a lot of fun to make.”