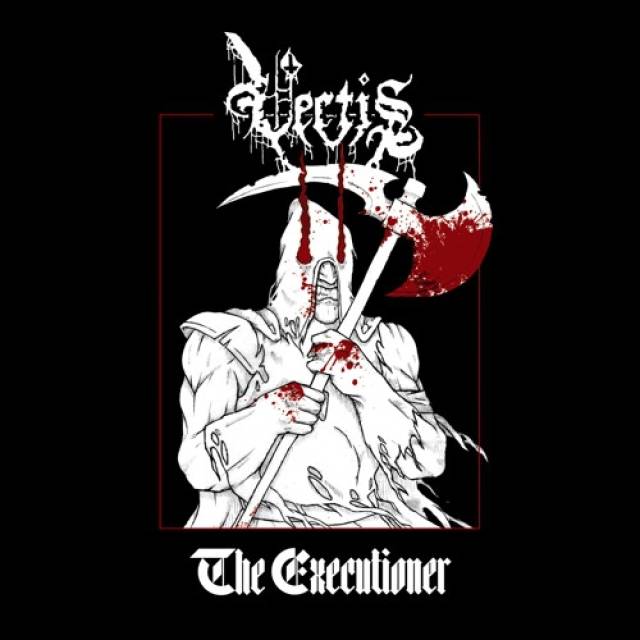 Helldprod Records sets June 27th as the international release date for Vectis' debut demo, The Executioner, on cassette tape format.
We no longer live in the '80s or even the '90s, but the ability to emulate this musicality by the youngest newcomers in the metal scene is a phenomenon still worth of following. In this case, Vectis are a bunch of 16- to 18-year-old teenagers playing their debut demo entitled The Executioner.
Delivering an uncompromising blackthrash attack like the ones played by early Sodom, Protector, or even Vulcano, Vectis stand for raw, ripping, and fisting hellraisers of the sacred domains and are a strong reminder that the old ways of metal are still well alive. Now it's about time for you to give them your left-hand blessing and support the sustenance of metal's primordial extreme roots for the future. 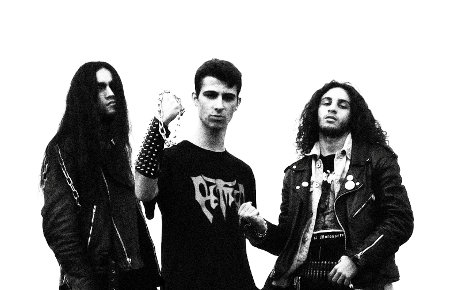 More in this category: « I AM THE MORNING ALIEN WEAPONRY »