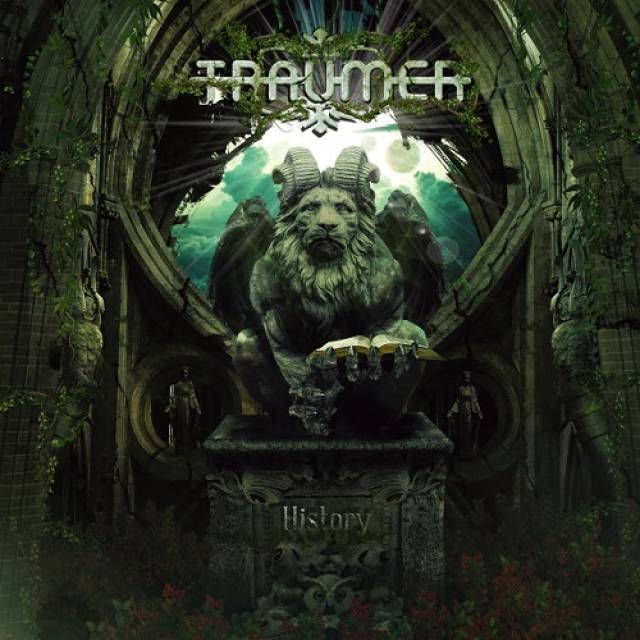 History was produced, recorded and mixed by Guilherme Hirose and mastered at Finnvox Studios (FIN) by Mika Jussila, the album was released in May 2018 in Japan by JVC Victor Entertainment and will be released on July 5th, 2019 worldwide by ROAR! Rock Of Angels Records. This album comes with an incredible maturation of the Brazilian power metallers, a much stronger touch on sound volume, mixing and mastering process and of course the music quality itself, for the most fancy music’s taste people, to give this album cheers up!
History will be released through ROAR! Rock of Angels Records, physically and digitally worldwide on July 5th, 2019.
Born in 2009, TraumeR began to draw attention with the album "The Great Metal Storm", released in 2014. The material entered the Top 20 Japanese Charts of import discs charts, ascending on the following two albums “Avalon” and “History” to Japanese General Charts. 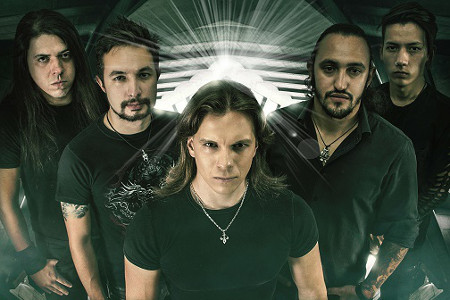