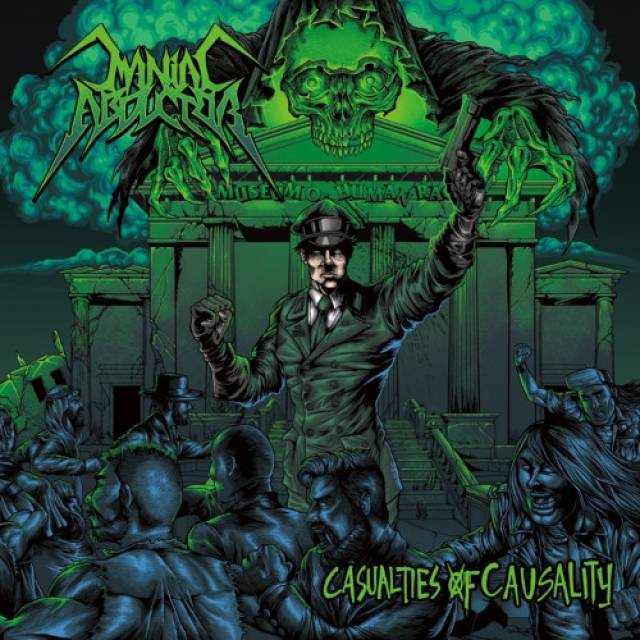 Maniac Abductor, the Finnish thrash metal band formed in 2013, will release it's debut album "Casualties Of Causality" via Inverse Records on 10.05.2019. The album has 9 tracks which contain 6 brand new tracks, 2 re-arranged/recorded versions of "First World Disease" & "Thrash Assault" (Thrash Assault EP 2015) and a cover of "Troops of Doom" by the legendary Sepultura
"Casualties Of Causality" was composed in Joensuu and recorder in Varkaus, Finland. The fans of both old -and new school thrash metal will surely have their hunger for fresh thrash fulfilled. The easily approachable album will also garner new fans whose cup of tea aint thrash. The lyrical themes will speak to the listener from a personal stand point and the songs themselves contain something for everyone!
The album were recorded/mixed by Kalle Laanto (Sonic Violence Studios, Varkaus) and mastered by Brad Boatright (Audiosiege, USA).
Album's artwork was made by Mad Matt Design who also the artwork for the "Fight Or Die" single. 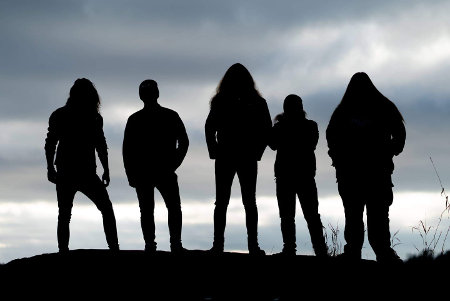 More in this category: « LICE HOLOCAUSTO »