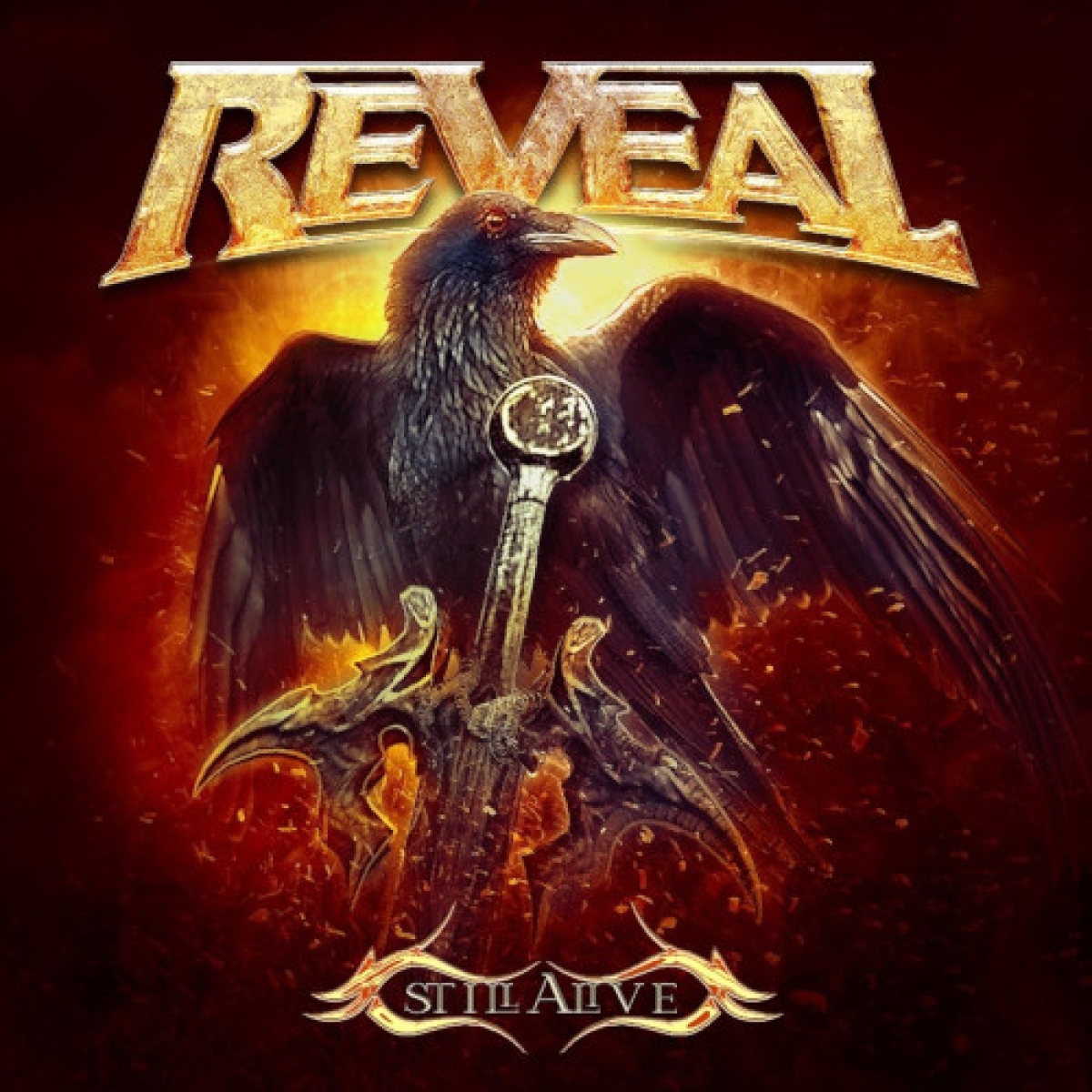 New album "Overlord" out on May 24th!

Reveal, the international Tino Hevia´s band from Spain (Darksun and Nörthwind) and the famous  Swedish Youtuber Rob Lundgren, signed with WormHoleDeath a deal for the worldwide release of their best album “Overlord” .
The band's statement: "We are proud to work with our new family and show you our best work. "Overlord" has been recorded between 3 countries (Spain, Sweden and Germany), mixed and mastered By Marcos Rodríguez from the legendary metal band Rage, it features very special guests like Derek Sheridan (Songs of Apollo, ex- Dream Theater), Chen Balbus (from Orphaned Land & The Secret Saints) and Marcos Rodríguez from Rage.
Deluxe cover artwork by Felipe Machado (Blind Guardian, Iced Earth and many others). Is Time To Reveal.  #istimetoreveal"
Reveal is a new band put together by Tino Hevia,one of the founders and composers of Darksun and Nörthwind. For Reveal, Tino recruited acclaimed Swedish singer Rob Lundgren, a well-known Youtube presence with more than 139,000 followers and over 500,000 new views of his videos every month. Reveal’s debut album also features collaborations with musicians from leading metal acts, including: Marcus Siepen of Blind Guardian, Marcos Rodriguez of Rage, and Tom Nauman of Primal Fear. Reveal’s recording and touring lineup is completed by well-known Spanish musicians with extensive experience in the studio and live arena: David Figuer, Dani Cabal, Jorge Ruiz, and Helena Pinto. Tino recorded two albums with Nörthwind, and has eight albums with Darksun. Throughout his career with these two bands he has shared the stage with Rage, Savatage, Sinergy, Bruce Dickinson, Angra, Motorhead, and many others. 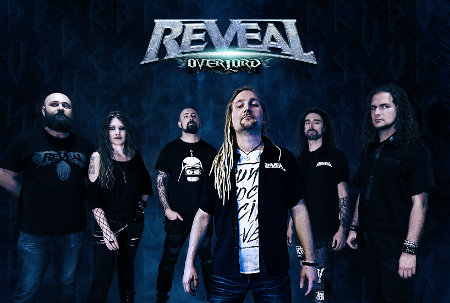 More in this category: « ADRENALINE VINGULMORK »