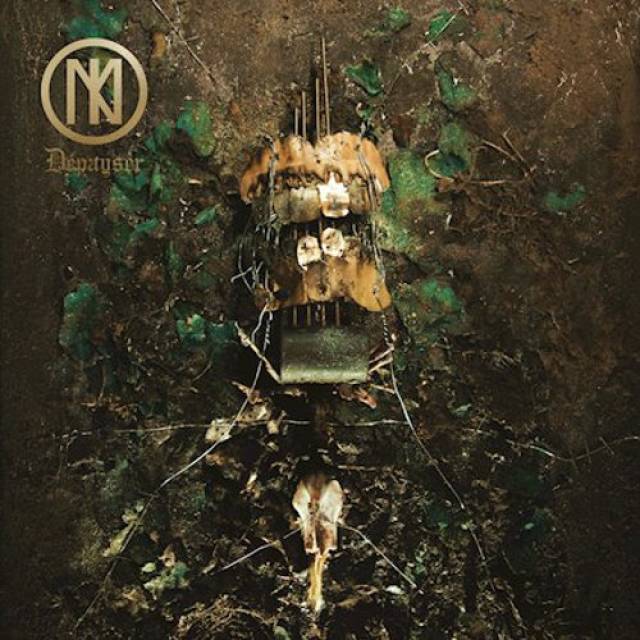 New album "Dépayser" out on May 14th!

After a 2017 debut, Princesse Terre (Three Studies of Silence and Death), Nyss are back with their sophomore album. Dépayser was recorded over a two year period by Þórir Nyss (all instruments), Lee Bullock (vocals) and new entry François Boyenval (cello). Nyss new studio album was written as a lens that refracts a wide set of musical cultures - Black Metal, Jazz, Post-Punk and the raw despair of Power Electronics. Created largely from improvisations, feeling and experimenting were crucial along the whole creative and recording process, and the trio intentionally moved away from the typical themes, art and culture of the genre.
Asked for a comment about his latest work, Þórir Nyss said: “From a lyrical perspective Dépayser explores a dismal, alienating world, filled with the venal and banal. There is the internalisation of loneliness, grief and disconnection but also a transcending acceptance of an absurd and meaningless world. The words explore the dingy underbelly of an airbrushed world: the futile attempts at connection with people who would sell your ass for just another drink. Broken bottles and gouged eyes, vomiting blood into the gutter - The pride misplaced in your piss-soaked, forgotten town”.
The band felt it was important to master all the artistic elements of the recording: music, lyrics, production and cover art and layout. “The connection to the aesthetics mattered, as it reflected the whole”, Þórir explained. Bukowski, Bacon and Burroughs were major influences on Nyss, as the beat generation comprised artists who saw the world in a certain way. Dépayser aims to capture some of that starkness and honesty.

More in this category: « CIRCLE OF WITCHES MOLD »