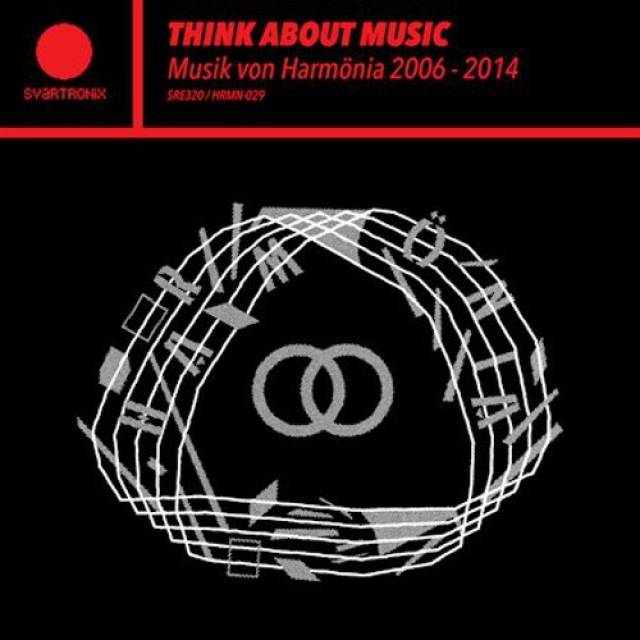 Svartronix is the new sublabel of Svart Records, with its primary focus on releasing Scandinavian electronic music for an international audience. A major part of planned operations will consist of a series of 2LP compilations each focusing on the output of one Finnish cult electronic label.
The field of electronic undergrond music has been very vital in Finland ever since the early 1990’s, with many small labels and events operated by people in the bands and projects themselves, hidden away from mainstream culture. However, the world of grassroots level electronic music culture has always been a global scene, and Finnish micro-labels often have directed their output to an international fanbase. Many Finnish electronic artists enjoy greater success and appreciation in areas where electronic music have a bigger audience and these underground genres reside a bit closer to the mainstream, such as Great Britain, central Europe and the United States. Svartronix aims create informative and definitive packages of these pieces of underground culture, thus bringing these hidden gems to a wider audience.
The label compilation series begins with Think About Music – Musik von Harmönia 2006-2014 (SRE320 / HRMN-029), a double LP look into the oeuvre of the label Harmönia, who aree known for their championing of the stripped down funky electro sub-genre known as skweee. The album will be released on double vinyl on June 7th. A small CD pressing will follow in the distant future.
Harmönia was owned by Tatu Metsätähti (Mesak) and Perttu Häkkinen (Randy Barracuda), and their artist roster was an international one. The most typical release format for skweee was the seven inch single, but Harmönia’s catalog also included 12 inch LPs, the first of which were the Skandinavian Skweee compilations, with single artist albums, Eps and maxi singles following suit.
The compilation Think About Music compiles 24 skweee bangers from the vaults of Harmönia. These tracks include both classic UG hits and previously unreleased material. The vinyl package also includes a massive booklet which details the entire history of the skweee movement. It features liner notes by the journalist Einar Engström, a complete discography of the label, interviews from most of the artists on the compilation plus repros of original Harmönia press releases written by Perttu Häkkinen.
The Svartronix series continues in the autumn with a compilation showcasing Kim Rapatti’s label DUM Records, who are known for Detroit school of minimal techno, acid and electro from artists such as Mono Junk and Aural Expansion.
The first single-artist release in the series will be the vinyl debut the album Xcelsior by Nemesis, a classic of Finnish ambient techno. There will also be wholly new music in the series, the first of which is the second album by the Finnish rough electro artist O Samuli A, also out in the autumn. 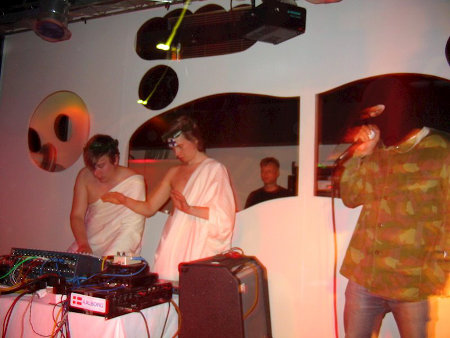