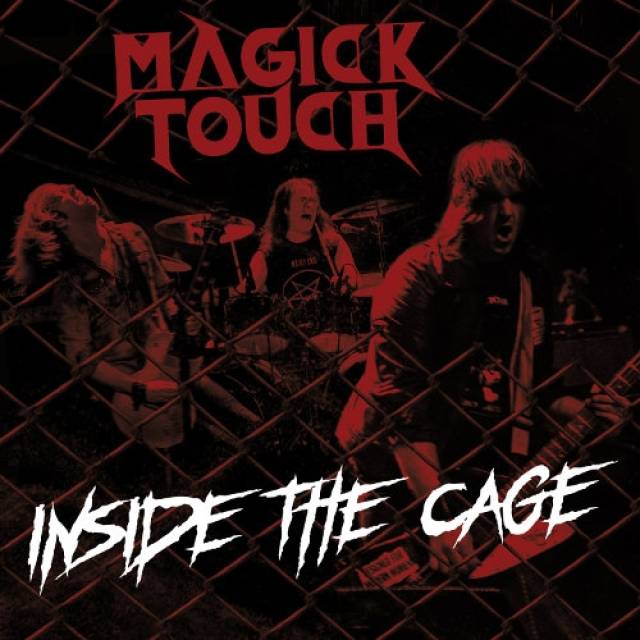 Hard rockin' Norwegians Magick Touch release a special five-song digital release titled Inside the Cage through Edged Circle Productions. Consisting of five tracks recorded in 2019, Inside the Cage includes four songs from their previous albums re-recorded live in the studio and also a cover of Thin Lizzy's "Got to Give it Up." Recording commenced through February in Polyfon Studio in Bergen, Norway and is produced and engineered by Leif Herland.
Magick Touch hail from Bergen, Norway and have thus far released two albums, 2016's Electrick Sorcery and 2018's Blades, Chains, Whips & Fire, through Edged Circle Productions. The band is currently hard at work on their upcoming third album, also to be released through Edged Circle Productions.
The band had also this to say about the recording of Inside the Cage: "After touring and playing a lot live throughout 2018, we felt that our songs had matured and developed further since we first recorded them. We wanted to capture a few of the live versions, but at the same time bring justice to the sound quality. This is Magick Touch playing live 'real to reel' at the old legendary NRK studio in Bergen." 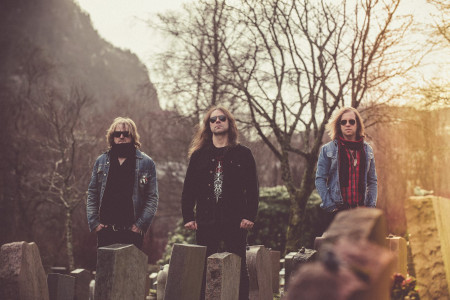