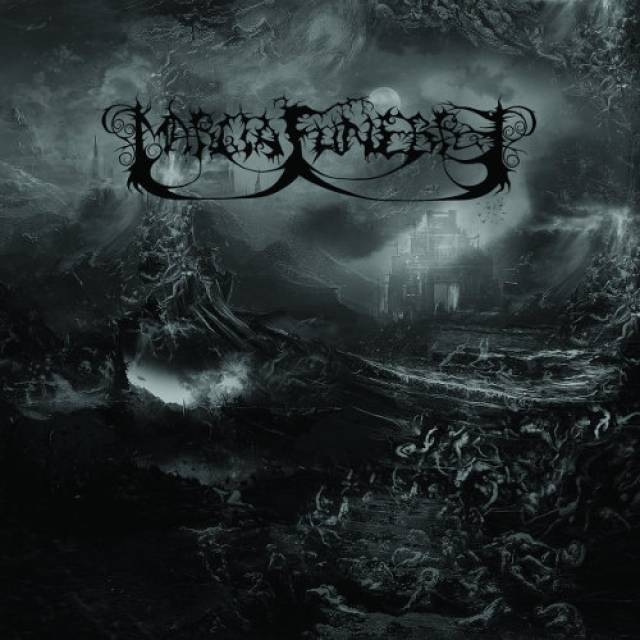 Self-titled album out on May 6th!

Marcia Funebre is a black metal band from Greece/Thessaloniki. It all started in 2014 when Mihalis Gk. had written some ideas/riffs and with the help of the second guitarist, David Mano, they finished writing some first songs. At that time, the idea of making a full band was born and it got life with the addition of Thodoris (vocals), Somber (bass) and Angelwhore (drums). In 2015 the band started rehearsing and the year after they entered the studio to record the self-titled full album which will be released by “Heathen Tribes” label.