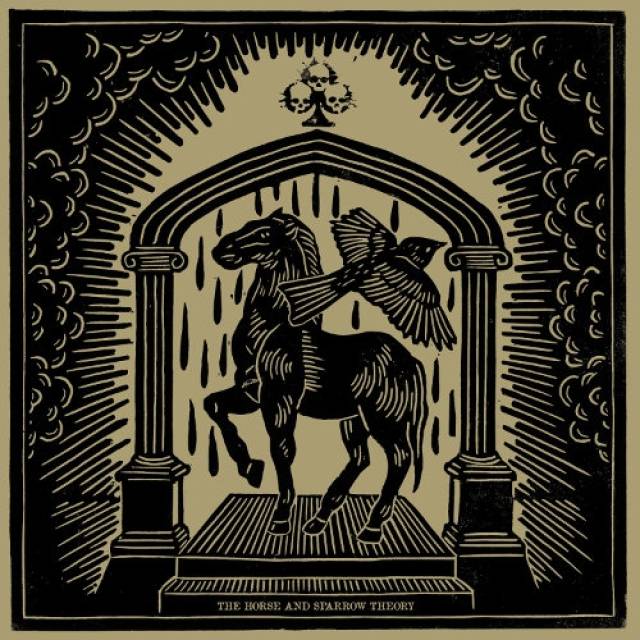 Recorded by producer Karl Daniel Lidén (Bloodbath, Katatonia, Craft and more), The Horse and Sparrow Theory clocks in at 28 minutes of relentless insurrection. VICTIMS' uncompromising take on d-beat and hardcore is a definitive statement of intent, as the band is set to deconstruct the current socio-political climate, bleak outlook of mass class division, industrialization, and the self-absorbed pursuit of greed and corruption. 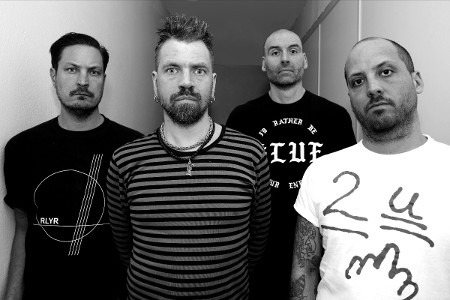