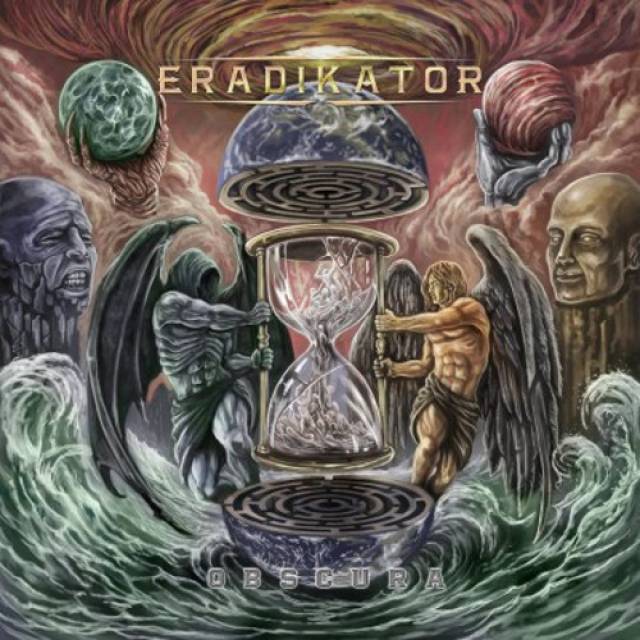 New album "Obscura" will be released on August 3rd!

Obscura was recorded and produced by Russ Russell in 2018 at the Parlour Studios.
Speaking of the new album Andy MacNevin comments, “Obscura is about addressing the darker side of the human psyche. It’s a concept album that deals with the different stages of grief and how they impact the mind, looking at how we manage those feelings and ultimately try to move forward whilst not forgetting that which we have lost”.
Vocalist Pat adds, “It’s about the sense of loss we find within ourselves and the propensity to dwell on and be blinded by grief, following the journey through the sorrow and darkness reaching the end and coming out the other side scarred but wiser”.

More in this category: « HE IS LEGEND DENIAL OF GOD »