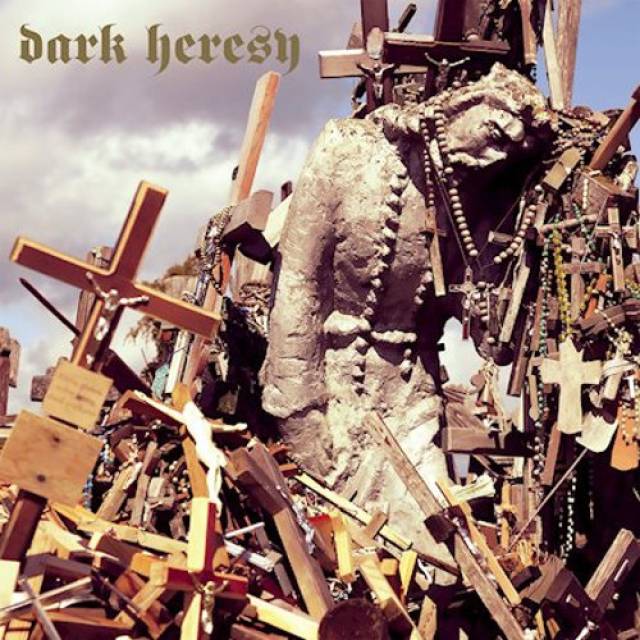 A hidden gem from the 90s underground, Dark Heresy’s “Abstract Principles Taken To Their Logical Extremes” was an album way ahead of its time. Carefully restored, remastered and immortalised for vinyl and digital by Jaime Gomez Arellano (Ghost, Paradise Lost, Cathedral), and released by Svart Records in collaboration with Secret Trees, the label imprint run by Mat McNerney (Grave Pleasures/Hexvessel). Wildly heavy, yet eclectic blackened death metal with intricate and extraordinary lyrics, acoustic passages and beautifully soaring vocals, all recorded live on analogue tape.
Dark Heresy from England were opening for Dissection and headlining the Marquee, having released a handful of classic demo tapes and played tons of local London shows in the golden era of Death Metal, well known for their tight and stunning live sets. They released this, their one and only album on a Greek label and then disappeared off the map, with no reissues and only some badly transferred Youtube clips of their CD release floating around the internet, for death metal archivists and fanatics to marvel over. For those in the know, this album has been an obscure treasure and has now been unearthed and preserved on heavy wax in the way it had always meant to be presented. The album comes with band interviews, liner notes and lyrics, furnished in a lush booklet along with a collection of old gig flyers and never before seen photographs of the band. 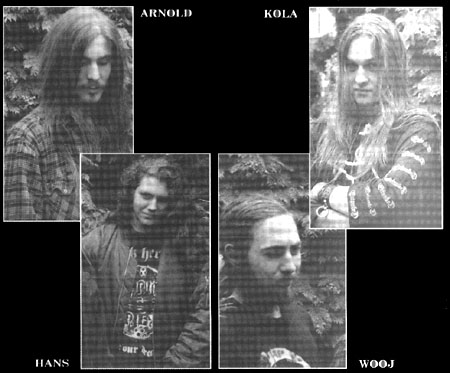 More in this category: « EMBRACE OF DISHARMONY HOLY TIDE »