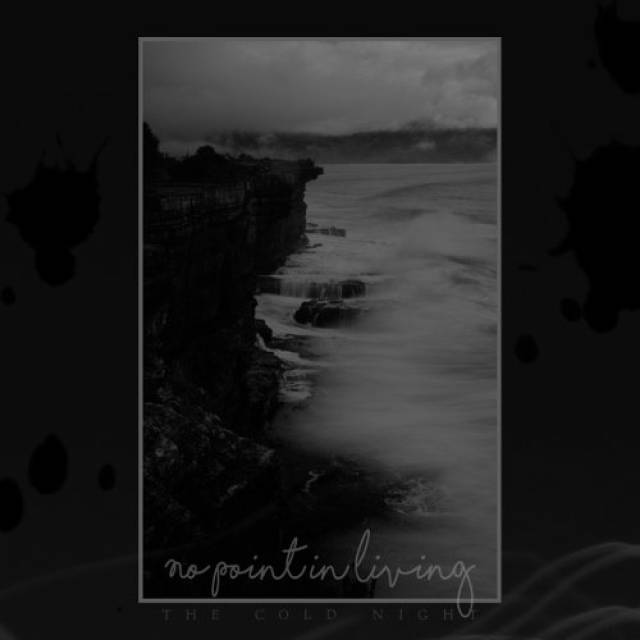 The Cold Night is 5th full album originally released in 2017 on Bandcamp as digital format. It featured traditional black metal style guitar riff, depressive atmosphere, and beautiful harmony. This album is faster than my other albums. I really influenced by Nyktalgia and Abyssic Hate. I recommend this album for all kind of black metal fan. I think DSBM fan and traditional black metal fan will enjoy.
No Point in Living is a Japanese one-man black metal project. The musical theme is season, depression, agony and solitude. It explains inside of me. I’ve been creating music since 2017. I usually release my works on Bandcamp as a digital album. In 2018, No Point in Living is signed with Pest Productions. 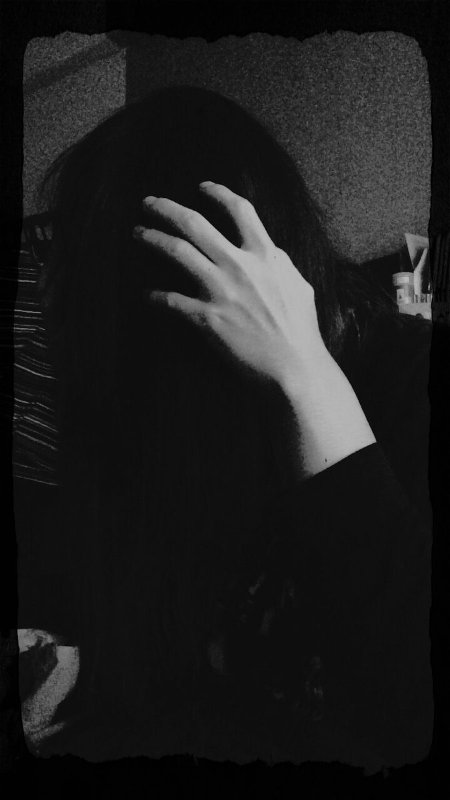