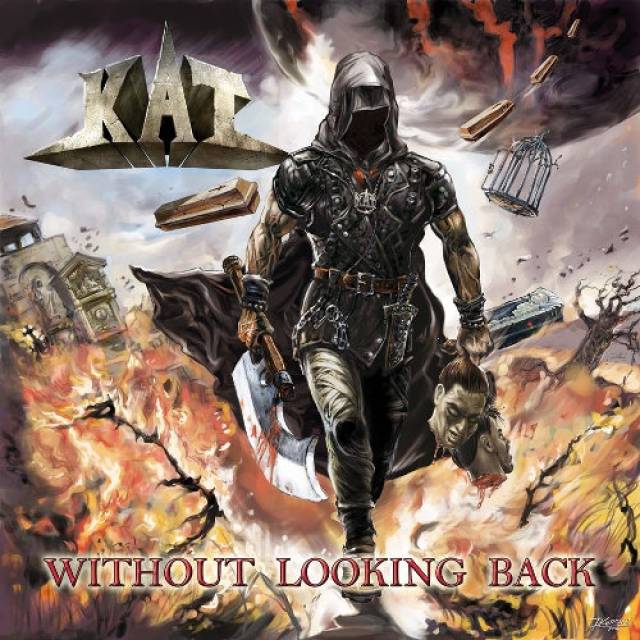 New album "Without Looking Back" out on June 14th!

KAT - once celebrated as the pioneers of Heavy Metal - are currently in their second spring.
The British Metal Hammer has recently selected their 1986 album "Metal And Hell" as one of the best 40 Black Metal albums in history, and their song 'Flying Fire' can be found in the movie "SQUADRON 303” - which held its world premiere in November 2018. Now their latest work "Without Looking Back" will be released through Pure Steel Records. With this work, they add another highlight to their career, which started in 1981. Just think of the classic '666' from 1986 or 'Bastard' from 1992.
Musically, KAT have always been an unpredictable metal monster that thrived in speed, heavy metal, black metal and later in thrash metal. In 2019 they are HEAVIER THAN EVER. The Quartet with the band’s constant leader and guitarist Piotr Luczyk at the forefront is tearing slowly at the guts of Heavy Metal. The monstrous guitar, however, always remains classically melodic. KAT left the old relationships to VENOM and SODOM far behind, but in 2019 they compete with ACCEPT and RAGE. KAT will be in full bloom in 2019. 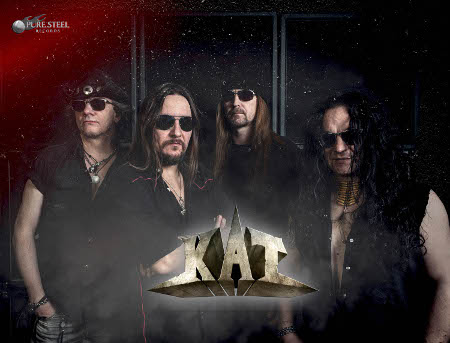