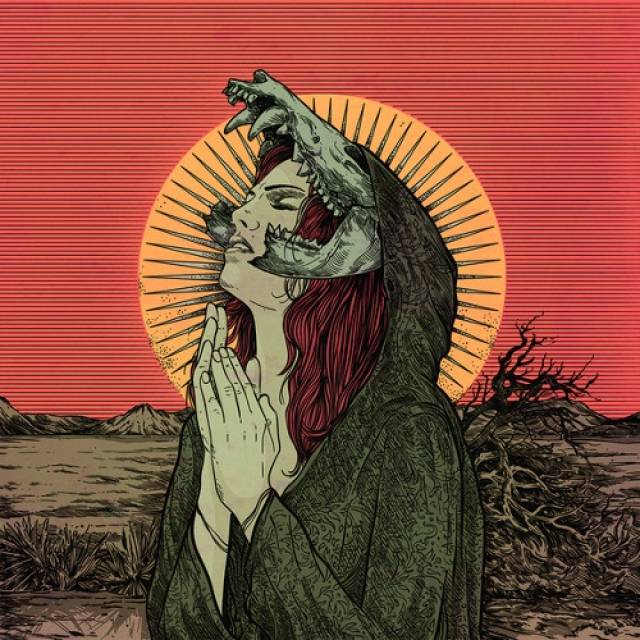 New album out in July!

German-based fuzz-driven power rock trio wolf prayer have inked a worldwide deal with Barhill Records, who will release the band's first full length album this summer, on July 5th 2019!
Since their formation in 2015 and the release of their self- titled EP, wolf prayer create a variation of dry-to-the-bone-riffing and atmospheric sounds taking you on a wild ride of fuzzy guitars, characteristic and versatile vocals, strong hypnotic bass lines and hard drum beats that wake you up and take you straight to another heavy trip. The band's upcoming album, Echoes Of The Second Sun, has been recorded and mixed at the Love Station Studio with a blistering master by Grammy Award winning Emil Berliner Studios. 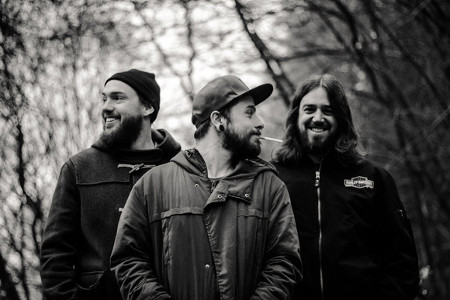 Rate this item
(0 votes)
Tweet
More in this category: « VANANIDR AWAKEN I AM »