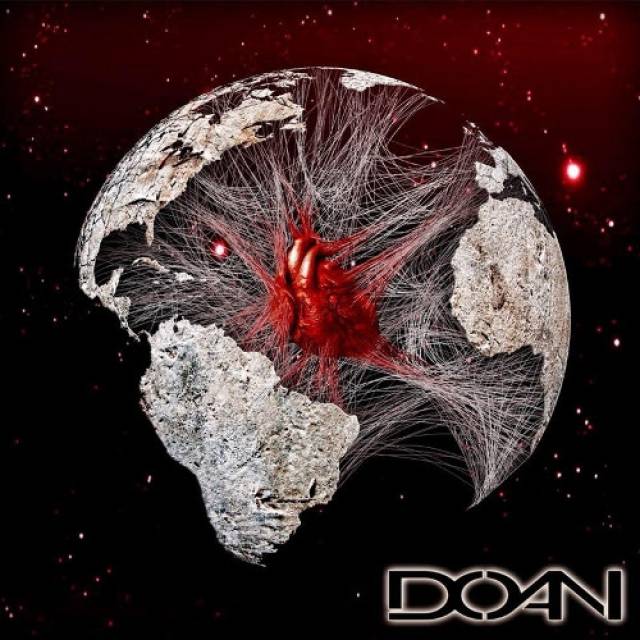 Doan’s first album is entitled Stupidity Kills. The title itself is a resume of the lyrics in general which are themed around humanity’s foolishness.
The band’s music is the result of a collaborative effort. Nicholas or Andre first came in with their riffs in a structure as a base for a song. Then the others wrote their parts for their own particular instrument. Finally, Diane composed the lyrics and melodies over the music. The writing of Stupidity Kills began in the fall of 2016 and in May 2017, the band started the recording sessions at their home studio in the countryside suburb of Montreal.
The album was recorded and mixed by Doan guitarist Nicholas Roy. The band hired Luc Tellier to do the mastering of the album. The artwork of the cover has been made by Roberto Garcia, a really talented multidisciplinary artist and longtime friend of the band. Doan asked Roberto to express the abuse of humanity against is own home, the earth. 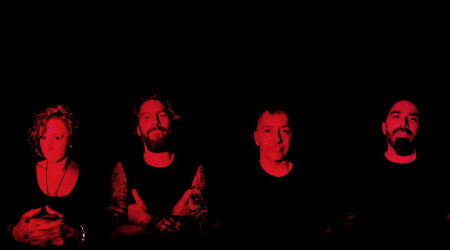