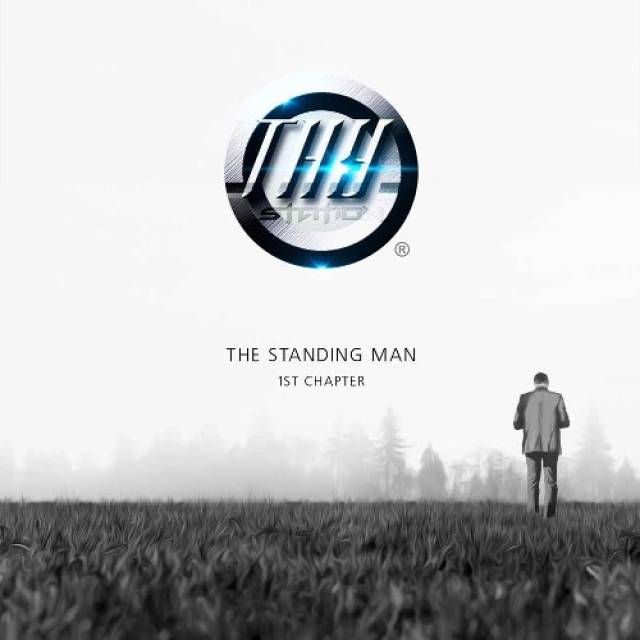 “The Standing Man. 1st Chapter” is the first THY STATION album, and the first part from a trilogy about a man who will try to leave the matrix and rise to another astral plane. But first, he must fight against the dark shadows that intervene in ordinary life. At the end of the road, the protagonist would reach a higher state of consciousness.
THY STATION is a progressive metal band formed by the mexican multi-instrumentalist Gerardo Saldaña, and the chilean vocalist and lyricist Andrés P. Spool.
THY STATION officially started in 2016 with the release of a free “three songs” demo: Waking Up, Open your Eyes, and Flying and their debut album “The Standing Man, 1st Chapter” followed in 2019.
All started when Gerardo put an add on the Internet: “I’m looking for musicians for a progressive rock/metal band”. The add was followed by a link which led into one of his instrumental creations, called Aktinos. Andrés (who was looking for job in Mexico) became very interested in the add; he had had experiences singing heavy metal classics in garage bands.
So, Gerardo and Andrés met in person after a phone call. Ger led Andrés to a sound test consisted in karaoking a song by Dream Theater (which was one of Gerardo’s influences). The result was very satisfactory, Andres was tenor, and reached four octaves in addition to presenting himself as a creative writer in the Advertising Agencies, so he could take charge of the lyrics and all voices, including its melodies; since Gerardo would take over the composition and arrangements of every instrument of all the songs.
As they live in different cities, they continued working at a distance by Facebook and WhatsApp. Ger began to compose the music, and Andres to write a story that would later fit into the lyrics (take a look into ” about the trilogy “).
This is how THY STATION was born, in 2016. More than a metal band it’s the creation by a duo who just - like Steven Spielberg and John Williams – have written and composed a story with music - or music with a story- to give their future fans an artistic piece that will go further beyond music and the literature.
Gerardo has been influenced by Steve Vai, Joe Satriani, John Petrucci, Yngwie Malmsteen and Guthrie Govan, among others. While Andrés has been influenced by David Coverdale, Geoff Tate, Chris Cornell, Tony Martin, and Ray Gillen. 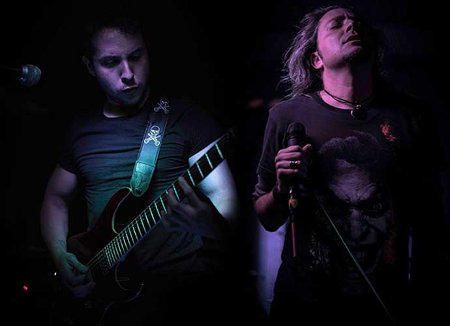