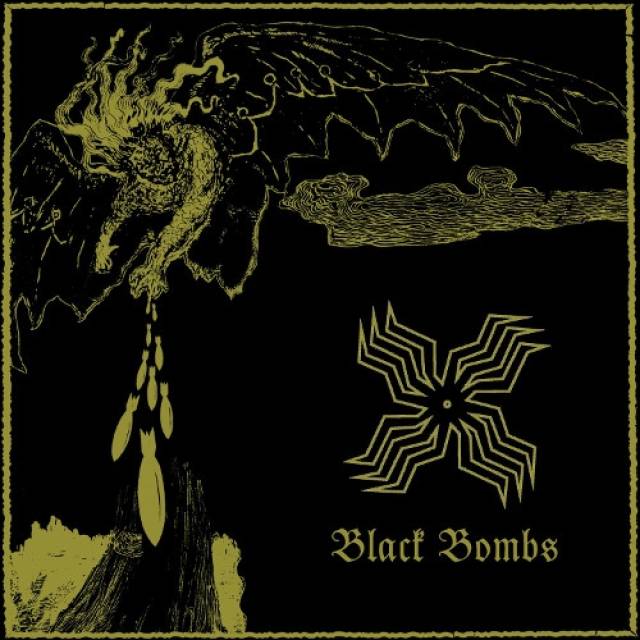 Slægt from Copenhagen, Denmark, is the sound and essence of four hearts and minds locking together and joining forces towards the unknown. The band has found their very own, unique style of playing heavy metal. Stylistically influences are drawn from a broad spectrum of such diverse movements as the NWOBHM, the black metal scene(s) of the 80’s and 90’s and everything in between and beyond. Slægt plays an epic blackened heavy metal but without any kind of limitation when approaching the style. They explore unseen territories and go beyond the obvious norms of heavy metal, which makes them sound fresh and progressive. The darkness within the music and lyrics flows forward with blasts of energy.
Oskar J. Frederiksen (vocals and guitar) started the band in 2011 and released a demo and a split 7” before Adam K. Nielsen joined on drums and helped with the recording of the debut full-length “Ildsvanger” in 2013. Slægt became a full orchestra in 2014, with Anders M. Jørgensen on guitar and Olle Bergholz on bass. Shortly thereafter the band entered the studio and recorded the “Beautiful and Damned” EP. This release marked a significant shift in the bands sound and gave the group a healthy dose of attention which led to a cooperation with Ván Records. In May 2017 Slægt released their debut full length as a four-piece “Domus Mysterium”. With great reviews, nominations and awards as album of the year in both Denmark and abroad, the album is a milestone in Slægt’s journey so far. Following it up, Slægt played concerts at events such as Copenhell, Roskilde Festival and toured through Europe with Venenum in February 2018.
In March 2018 Slægt once again entered the studio. The result of this was the groups third full-length “The Wheel”, which was released in October 2018. Once again the group received many favourable reviews and the album was f.ex. chosen as album of the month in the German magazine Deaf Forever and as album of the year in the Danish newspaper Ekstra Bladet.
To promote the album, Slægt went on tour around Europe in October 2018. The first half of this journey was with the Berlin-based band Maggot Heart and the second half was with Venenum once more.
After this, drummer Adam K. Nielsen decided to leave the group and thus played his last show with Slægt in the Danish Broadcasting Corporation’s concert hall in January 2019. The group then decided to incorporate Anders Edalis, as their new drummer.
In April 2019 the single “Black Bombs” will be released. It was recorded during the same sessions as “The Wheel”. After this follows another tour around Europe. This time with the German band Ketzer, which (amongst other places) will lead the band to the Dutch festival Roadburn. 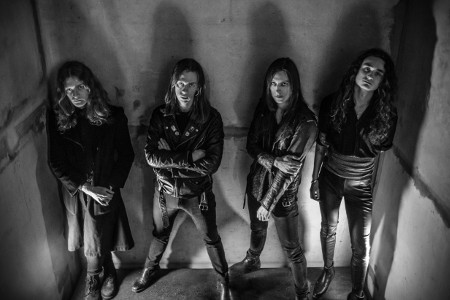 More in this category: « PYTHIA THY STATION »