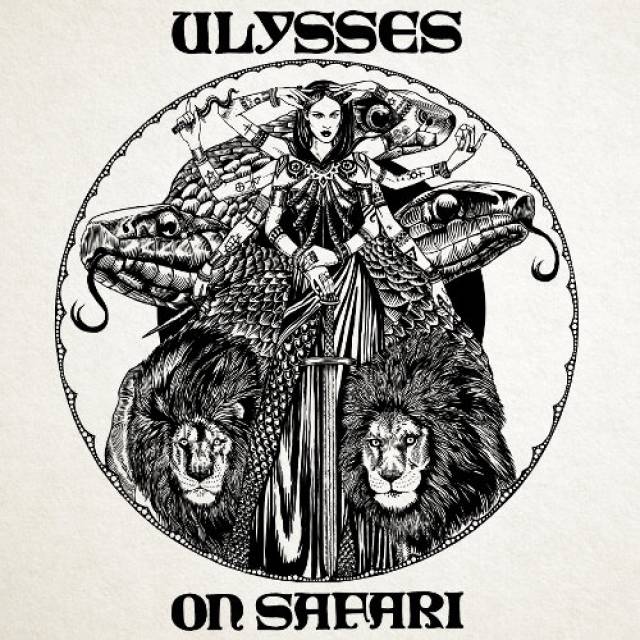 Bath’s Ulysses have been knocking out records and playing live since 2011, releasing three albums to quiet applause, and sharing the stage with the likes of Rival Sons and Purson. If you’re not aware of them already that doesn’t matter. Nor should it. In “another world” they’d be rock stars – but in this era of streaming, which favours celebrity, talent shows and young nubile things over talent, these hirsute men, who’d have been massive in the era of the 45, continue carving their own niche in a shrunken musical landscape inhabited by musical like-minds.
On fourth album On Safari, a set of new influences enter the remit… you may hear some plaintive early ’70s folk, a disco four-to-the floor beat and bassline, a spunky new wave edge and some delicate orchestration, or you may be reminded of somewhat more contemporary takes on blasts-from-the-past by Super Furry Animals or Franz Ferdinand. Either way, crate-digger or pop music fan, Ulysses have a lot to offer. They display the kind of pop craftsmanship, love of wide-screen production and big riffs that any fan of analogue music and black vinyl will lap up.
If you are yet to experience their winning sound, now is the time. 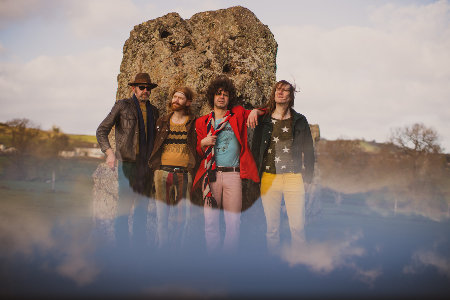