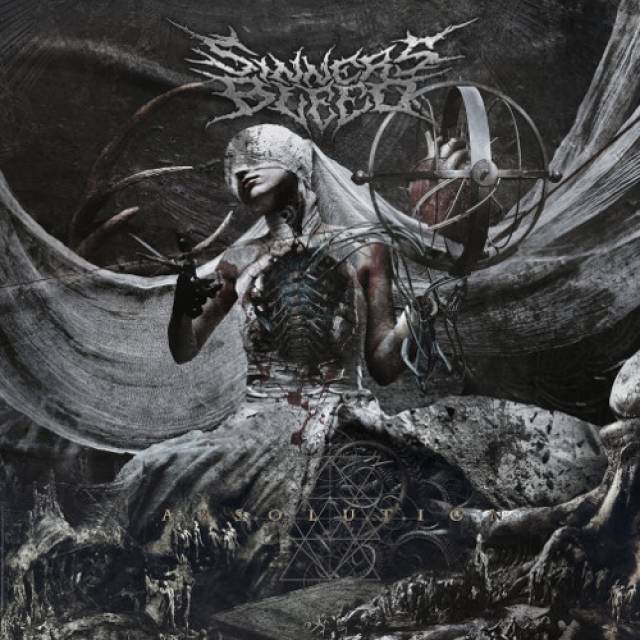 New album "Absolution" out on May 24th!

16 years after the release of their highly acclaimed debut album “From Womb To Tomb” it´s time for the furious comeback of Berlin’s SINNERS BLEED!
SINNERS BLEED was founded by Sebastian Ankert, Eric Krebs (now Eric Wenzel) and Jan Geidner in 1997. The technical, innovative Death Metal of the 90’s and the late 80’s Thrash Metal sound inspired the band to develop their own well-crafted style. They released two well received demo recordings and the self-released full-length “From Womb to Tomb” in 2003. Lots of club shows in Germany and Europe and festivals like Wacken Open Air, Party San Open Air, Inferno Festival in Norway or Fuck the Commerce followed, where they have shared stages with bands like Nile, Cryptopsy, Suffocation, Destruction, Dismember, Vader, Malevolent Creation, Sadus, Misery Index and Holy Moses.
Due to continuing line-up problems and changes in the circumstances of the members’ lives, a second album was postponed. In 2010 the guys decided to take a break and put SINNERS BLEED on hold. In 2015 they reunited, new songs were written and a solid line-up with new members Henrik Fuchs and Arne Maneke was created.
2019 marks the return of the band with their second album called “Absolution”. Be prepared for unique Death Metal - intense, fast and with a huge variety of influences, combined with extremely skilled musicianship. 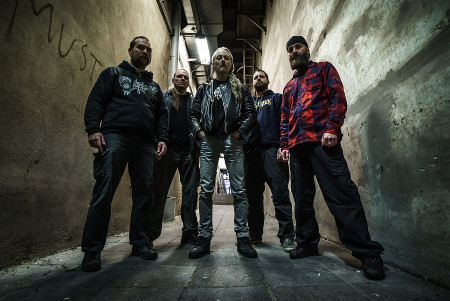 More in this category: « JESS BY THE LAKE DEATH`S-HEAD AND THE SPACE ALLUSION »