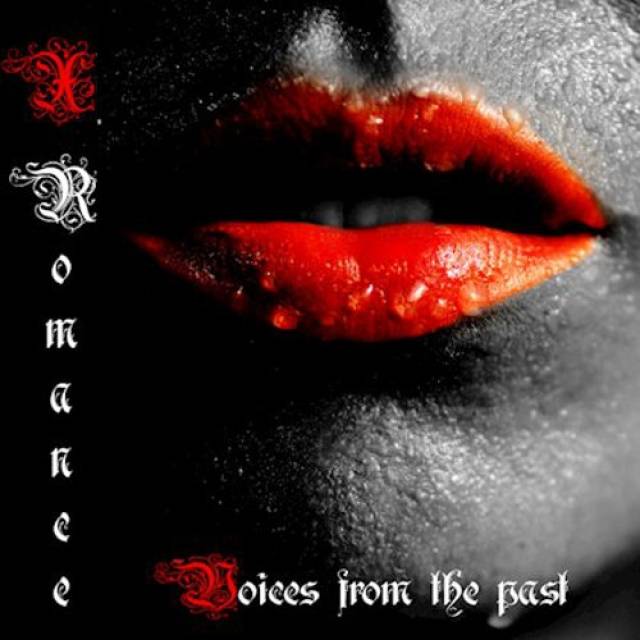 New album "Voices From The Past" out on May 24th!

X-ROMANCE was initially a project starting in 2015 as an offspring to the original band ROMANCE from 1988 founded by Anders "LA" Rönnblom & Thomas Widmark. In the fall of 2015, Anders was going through a box of old tapes and found the old ROMANCE recordings. He called up Thomas and because he thought that these tapes were too good to be put in a box and stored in a closet. In the following time, they went through all the tracks and re-recorded them. Widmark started to look for musicians in the Stockholm area. There were no problems to find guys who wanted be a part of this project; it was rather harder to find the right guys for the job.
X-ROMANCE consists of an experienced line-up with musicians with a lot of experience in the music industry who now have come together to deliver this fresh Melodic AOR masterpiece called “Voices From The Past”.
The album was recorded and mixed at REFLECTION SOUNDS STUDIO, Stockholm and engineered and produced by Tomas Rosenberg & Thomas Widmark. Mastered by Tomas Rosenberg, REFLECTION SOUNDS STUDIO, Stockholm. 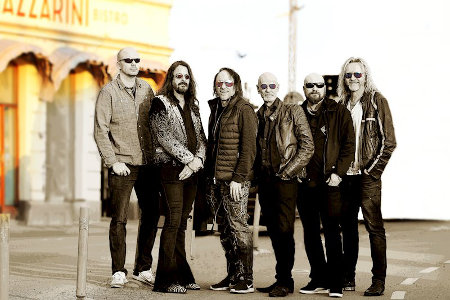 More in this category: « HUSZAR BLACK SHEETS OF RAIN »