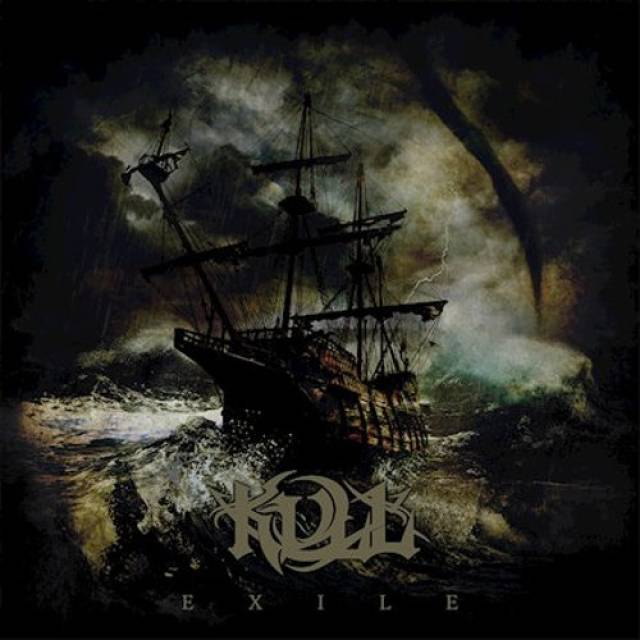 In the wake of the mighty Bal-Sagoth’s epilogue, KULL was forged by four members of Bal-Sagoth (all except for Byron), together with Dyscaphia’s guitarist and composer Tarkan (vocals in Kull). Epic symphonic black metaller KULL strongly follow the musical tradition already established by the Maudling brothers during their tenure in Bal-Sagoth.
Debut album, Exile, presents us a memorable journey through intrinsic melodies and obscure atmosphere, all orchestrated by Chris Maudling and Jonny Maudling with sharp production, mixed and mastered at Wayland’s Forge. Originally planned as the 7th Bal-Sagoth album, Exile’s music not only inherits all the greatness from the members’ former glories, but also injects new blood into the mix with the addition of new soldier, elevating the music to yet a higher level. 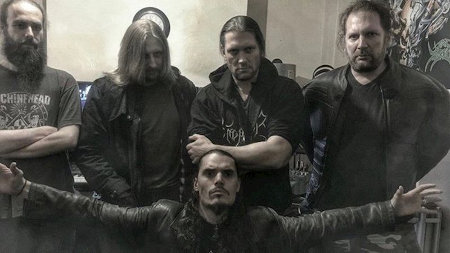 More in this category: « THE CHRIS ROLLING SQUAD FRETERNIA »