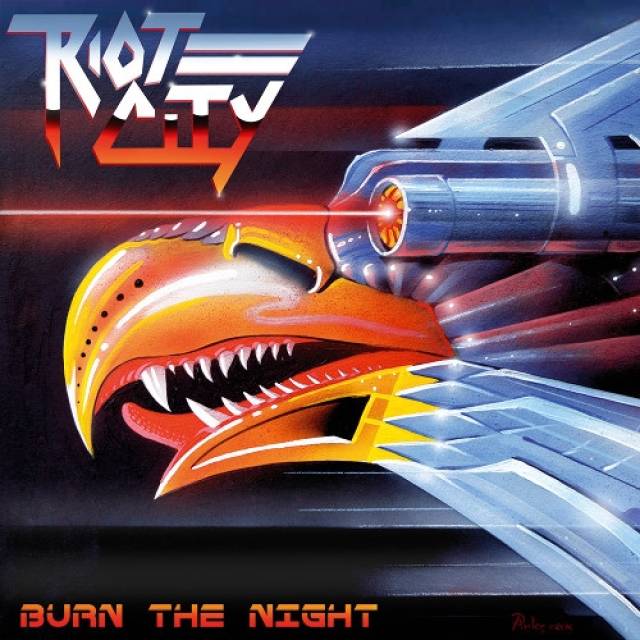 Screaming Heavy Metal from Canada, recommended for fans of Judas Priest, steel, spikes and leather!
RIOT CITY from Calgary, Alberta, Canada, is one of those young bands that represent the new face of Canadian metal. Their debut album "Burn The Night" is an amalgam of ripping and hot heavy metal, created in pure and youthful madness.
Formed in 2011, RIOT CITY released the “Livin’ Fast” demo in 2014 and the eyes of the underground metal world were open wide to watch and follow this new and promising band. After many live shows and a life on the edge, the debut album “Burn The Night” is finally ready. Many shows are on the way and pure Canadian heavy metal will blow your speakers with no remorse! Watch out for RIOT CITY. Riot is on your way! 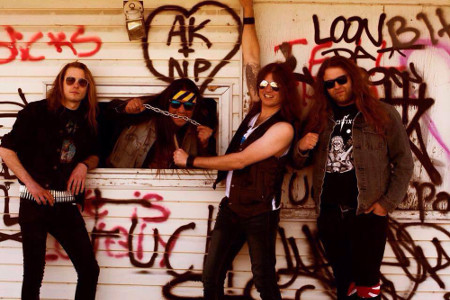 More in this category: « ISOTOPE HIDEAWAY »