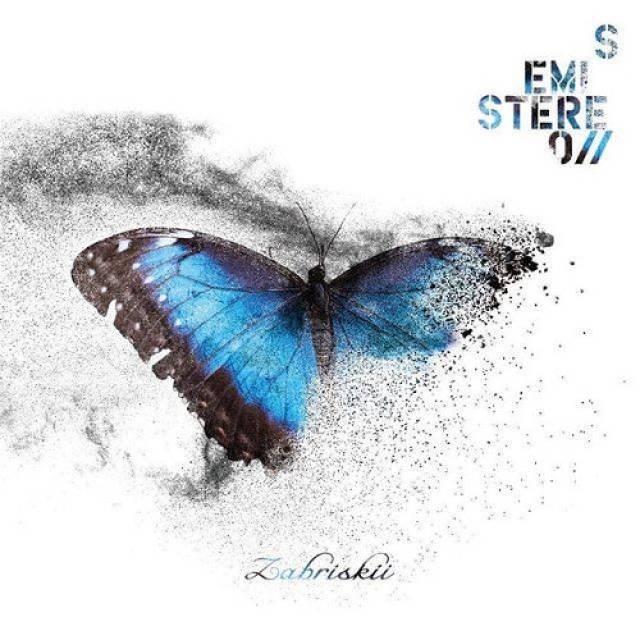 The new, fourth,  album is called Zabriskii, a mysterious name to a bold selection of songs that cover the entire sonic spectrum of the band. The title might contain a subtle reference to the desolate place in Death Valley, where beauty and decay meet. This is also visualized in the cover art, designed by Holland Drive. The album Zabriskii is self-produced, recorded at the band’s own studio and at e-Sound studio by Thomas Cochrane.  The album is mixed by Guido Aalbers (the Gathering, Muse, Miss Montreal, Coldplay), and he made it into a very powerful and balanced sounding album. Zabriskii is mastered by the great Andy Vandette, who contributed to many albums by artists like Beastie Boys, Rush and Porcupine Tree. The band is filled with pride and joy to finally be able to share the impressive result with the rest of the universe. 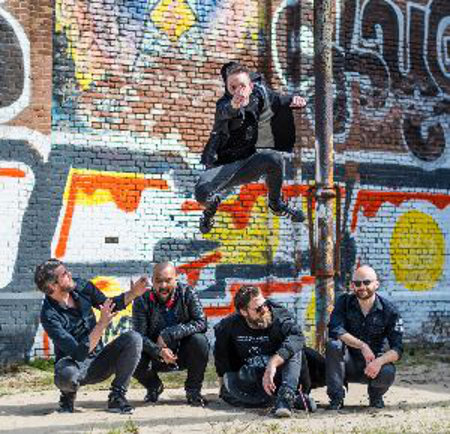 Rate this item
(0 votes)
Tweet
More in this category: « FLOATING WORLDS HEART OF A COWARD »