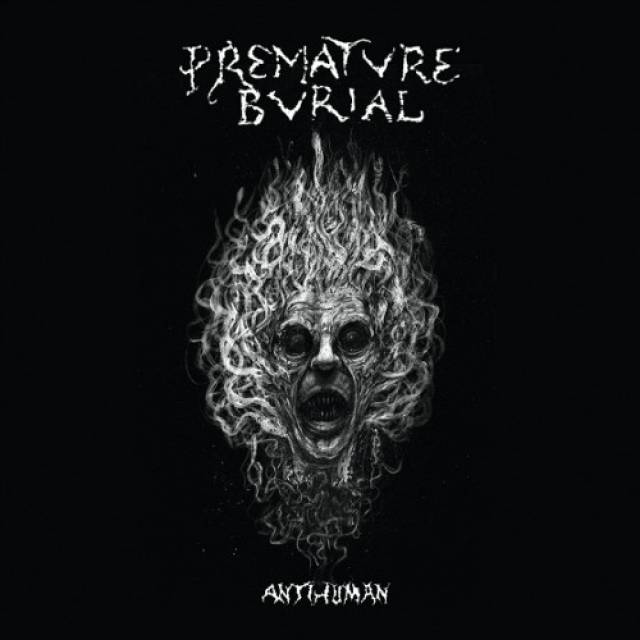 Debut album out this Spring!

PREMATURE BURIAL from A Coruña (Spain) just signed a deal with Polish label Selfmadegod Records to release the debut album this Spring. This is the solo project of JM Dopico, a veteran underground musician well known for his work with MACHETAZO, BODYBAG or DISHAMMER among many others, who plays all instruments and vocals in the album. It contains 10 songs in around 45 minutes, mixing influences from the glorious 80's Heavy Metal, Doom Rock and Punk, an unique blend inspired by classic stuff like BLACK SABBATH, CELTIC FROST, MOTÖRHEAD, VOIVOD, SAINT VITUS, KILLING JOKE, MERCYFUL FATE, THE OBSESSED, VENOM, CARNIVORE, AMEBIX...
“Antihuman” will be released on CD by Selfmadegod Records, featuring artwork by Nor Prego (MACHETAZO, BODYBAG, LOOKING FOR AN ANSWER, BRODYS MILITIA, etc) and logo by Timo Ketola (DISSECTION, DEAD CONGREGATION, SUNN O))), WATAIN, OPETH, etc). The tracklist includes “Back To Zero”, “Oceanic Burial Ground”, “Alpha Wolf In No Man's Land”, “Temperance I / Tombchild”, “Temperance II / Reptile Eyes”, “Condemned To The Twilight Zone”, “Creator And Destroyer”, “G'Mork Rising”, “The Grave Song” and “Seekers Of The Truth” (CRO-MAGS cover).
In the year 2018 JM Dopico started to make real an idea he had in mind for a long time, a solo album, something without boundaries or style clichés, something born inside of him for real, something without the interference of anybody except himself. Both music and lyrics were written in a strange state of mind, under the influence of very diverse factors, most of the times inspired by dreams / nightmares he had, showing a point of view that mixes his own dark fantasy with the reality of living. The recording was made as old styled as possible. There's no triggered drums, no cut & paste tricks, no PC home recording, no plug-ins. Drums were recorded to a click track and then the rest of instruments and vocals were laid down over them, everything live in a professional studio. He used a massive Honsuy drumkit with a 26” bass drum, Gibson SG, Epiphone SG and Fender Stratocaster guitars, and Rickenbacker bass. All guitars went through an old Marshall JCM800 amp with only an even older MXR overdrive pedal, while the bass got plugged in a small but extremely loud Markbass CMD JB with a classic Boss Bass Distortion pedal. He also had a couple of special guests in this work; one was Francisco Liaño (the owner of Treboada Studio where rehearsals and recordings took place), he recorded some rhythm guitar tracks along with JM's in every song, and the other guest was Óscar Dafonte, a virtuous guitar player and music teacher, he recorded all the guitar solos featured in the album. “Antihuman” is the most personal work in the 30 years old career of a man that never gave up or stopped to create music. 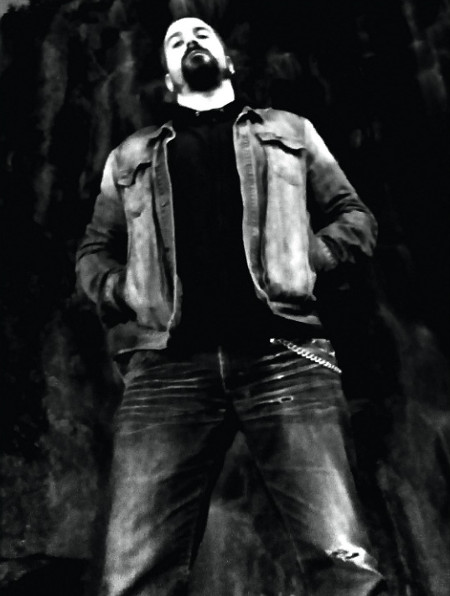 More in this category: « SELF-HATRED LYKANTROPI »