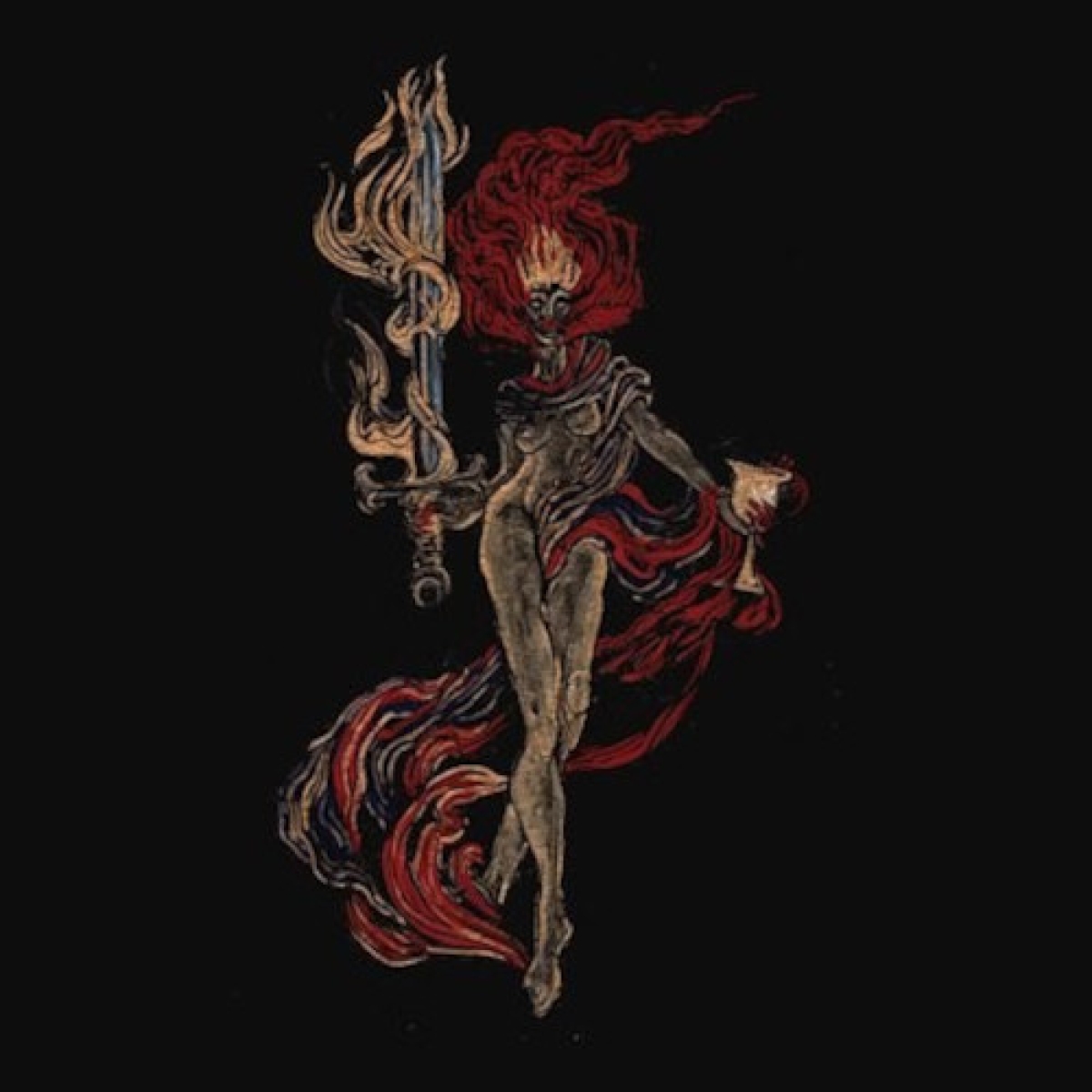 Osmose Productions sets May 31st as the international release date for Vortex of End's highly anticipated third album, Ardens Fvror, on CD and vinyl LP formats.
Born in the northeast of France in the early 2000s, Vortex of End is one of the most uncompromising bands that has risen and terrorized a slowly dying black metal scene. Years have made Vortex of End's music richer, its violence harder, and its ritual more glorious, and the band thus became the spearhead of what French black metal should have never stopped being: a mix of totalitarian darkness, an elevation through pain, courage through destruction, intelligence through violence, accomplishment in blood. JOIN THE PHALANX. FEED THE EGREGORE. 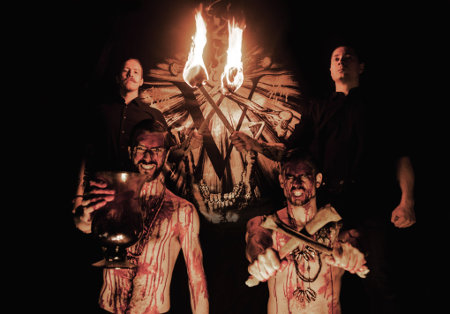 More in this category: « DOGFACE K-X-P »