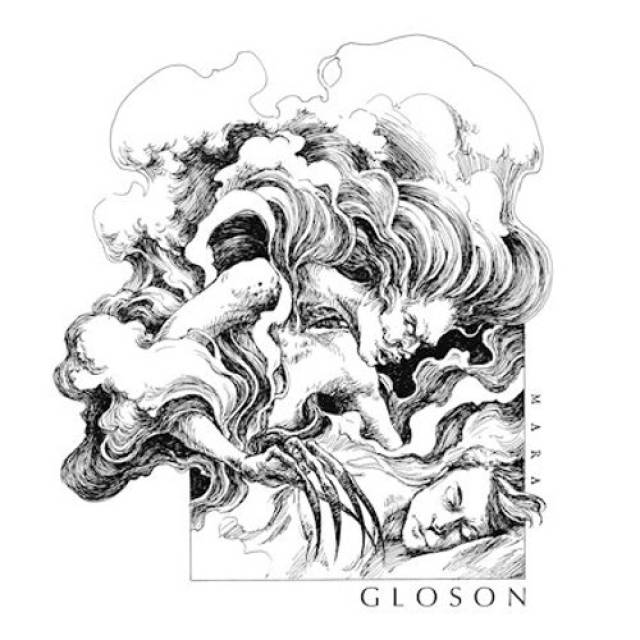 Hailing from Halmstad, Sweden, GLOSON was formed in the summer of 2012 by a group of individuals with a solitary goal to create dark music offset with the smallest glimmer of hope. Instead of being inspired by political or religious themes, the band turned to their own personal and internal wastelands — to see what would manifest from their subconscious, writing within this very cruel world.
Their 2014’s self-released EP, Yearwalker, was well-received by the listeners and the critics alike, and it was re-released on LP format in the following year by two labels: Catatonic State (Sweden) and Art of Propaganda (Germany). After several live performances, the debut album, Grimen, with a stronger production, mastered by Magnus Lindberg of Cult of Luna, arrived in the early-2017.
Now, Gloson is poised to exhibit another storm of dreary heaviness with their impending EP, Mara. The EP, striding into an eccentric terrain, offers a soul-stirring trip throughout its well-crafted two numbers.
To shed light on each track, the band explains:
"Mara" is about our subconsciousness while being asleep; being stuck between the realm of dreams and reality. Portraying personal demons has usually been the agenda of Gloson, and the most graphic and terrifying ones occur during such states.
"Usurper" is about when you are the protagonist of a dream and have to wade through oceans of unreal horror that dwells within, while "Equinox" is the other way around, when you yourself are the antagonist and the chokehold of everything that is real and unreal.” 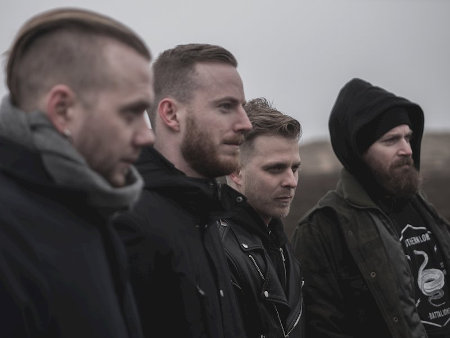