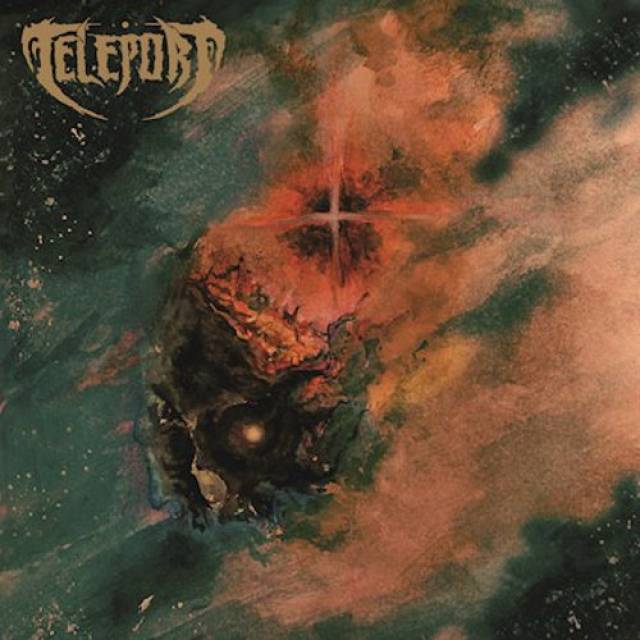 New album "The Expansion" out on April 5th!

EDGED CIRCLE PRODUCTIONS presents TELEPORT's The Expansion on CD format. Originally released on cassette tape during the autumn of 2018 but selling out extremely quickly, The Expansion so impressed EDGED CIRCLE that the label simply HAD to release the record on a wider scale - and later this year, will release TELEPORT's highly anticipated debut album!
One of the most singular bands orbiting the death metal underground in the past decade, TELEPORT formed in 2010 in Ljubljana, Slovenia and promptly set course for a prodigious schedule of self-released demos, each one perfecting their slithering, shapeshifting sound. Undoubtedly inspired by Gorguts, Voivod, and Australia's Stargazer and yet finding contemporaries in Blood Incantation and Sacriphyx, TELEPORT truly hit their stride with last year's The Expansion. As aptly titled as the band's moniker, The Expansion weaves a winding, oft-bewildering path across its three-track/21-minute runtime. Sulfurous to the very end, one could pin tags like "prog" or "tech" or simply "that's crazy, man!" onto TELEPORT's style of death metal, but within their attacking angularity exist actual hooks - malformed and mesmerizing, of course, but HOOKS to hold onto as you sink deeper into their maelstrom...
And now, under the aegis of EDGED CIRCLE, that maelstrom will open wider and devour more listeners whole with TELEPORT's imminent debut album for the label. In the meantime, prepare for The Expansion and get your mind blown!