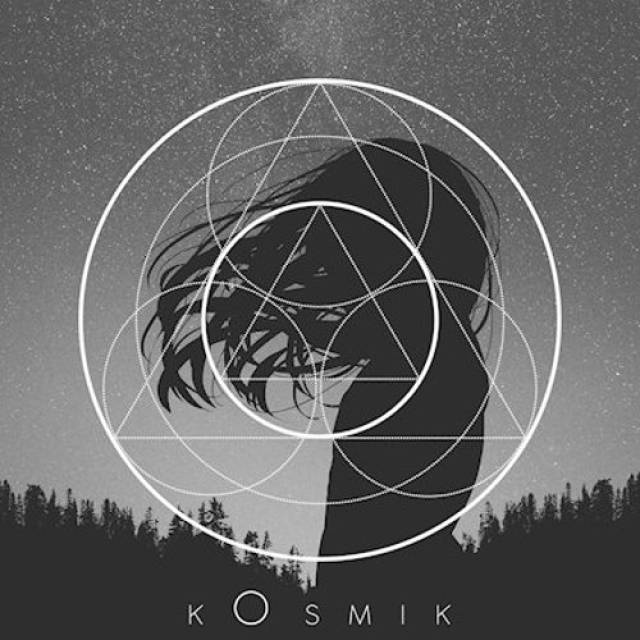 How many extreme bands have you ever met coming from Azerbaijan? Yeah, that’s about right. This only could be enough to be interested in Violet Cold, the one-man studio project started by Emin Guliyev in 2013, and yet there’s more. The over-creative man from Baku released several albums and eps and countless singles in the last six years, but nothing like kOsmik.
For once, here really is a band which draws influence from so many different genres and creates music which freely ranges between those. Starting off with pure post-rock in the vein of Lights Out Asia and other US references, slowly guitars become more and more sharp, blackgaze and post-black metal kick in, and kOsmik takes off and simply leaves this planet. Violet Cold has drifted through different styles throughout its short career, but kOsmik, the eighth studio album, is one of the most consistent releases so far. The succession between genres is natural and smooth, and the final track, a rearrangement of Bach’s “Air” from the Orchestral Suite no. 3 in D major BWV 1068, feels a weird yet perfect conclusion to the Azeri’s journey.