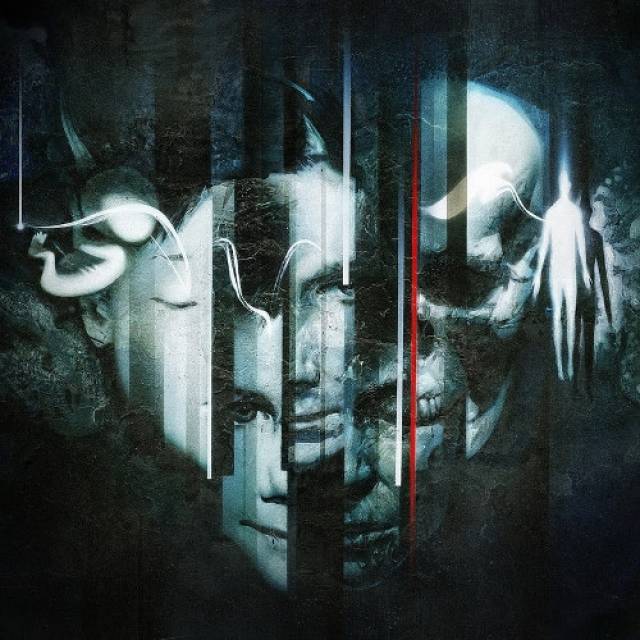 The self-titled album by Russian alternative rock group Massface is influenced by all kinds of music. The group consider music to be beautiful in any manifestation and sometimes interesting solutions can be found in the most unexpected tracks.
Massface wrote the album as organically as possible starting at rehearsals, or even at home, when an idea or a ready piece of music that came to mind. Then it is all polished and a demo tape is gradually produced, although this is still far from the final sound. Each track got the final coloring in the studio, somewhat like cooking – when you add spices and the dish gets its final, unique taste.
The tracks on Massface are reflections, about the meaning of existence, about the purpose of each of us. The fact that things are sometimes not what they seem. The group only ask that the listener arrives with a clear and unprejudiced mind, then give the album a chance to flow.
The cover of Massface is a real picture that was digitized specifically for the album. The picture demonstrates the whole life process of a person from the moment of birth until his death and what is possibly waiting for us after …its creator was Edgar Invoker. 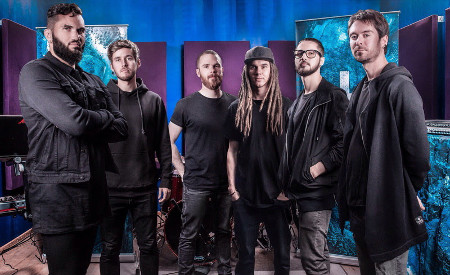