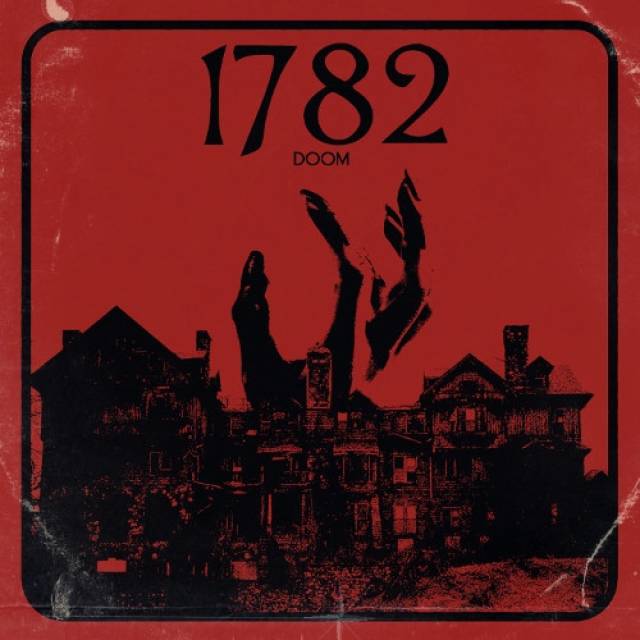 Self-titled debut album out on May 24th!

In 1782 Anna Göldi was condemned, she was tortured and killed, this was the last witchcraft trial in Europe. In this debut album, 1782 deal with macabre themes: from spells to ruthless torture, from the pleasure of sex to the most perfidious revenge. Seven tracks of pure Doom Metal sound with mega-riff Stoner Doom intervals, accompanied by a rhythm section of powerful drums, intense bass and super-fuzzy guitars.
In December 2018, Marco Nieddu and Gabriele Fancellu have formed a Doom band called "1782" in honor of all the "witches" murdered by the bigoted minds of many generations. On January 4th, the band entered in the studio to record the single "She Was A Witch", released by Electric Valley Records on the 17th of the same month. Within a few days the single turns out to be an excellent Doom piece, finding great interest, especially on social media and by listeners of the genre.
On February 8th, 1782, they enter the studio to record the homonymous debut album, on March 10th they signed for the italian label Heavy Psych Sounds Records.