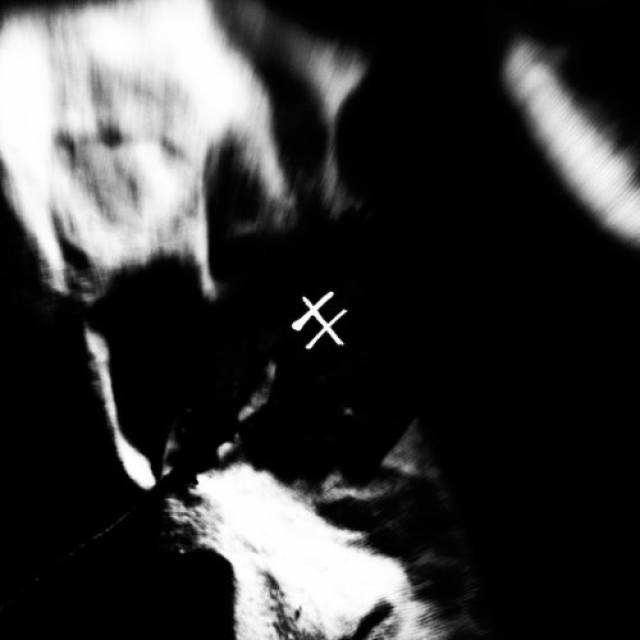 Manchester band Parting Gift have announced a new body of work in the form of their ‘Ensom’ EP which will be released via Fearless Records on March 22.
Parting Gift have already racked up quite some miles on the road during their short time as a band so far and this year won’t be an exception with tours supporting the likes of Dream State and Blood Youth, as well as an appearance at Download Festival.