New album "Werewolves In The Iron Sky" out now!

HUMANITY DELETE was initally formed in 2003, and a demo was recorded but never released. Intsead Ribspreader took the time, and Humanity Delete was put on ice for many years. In 2012 there was an idea to resurrect the band, and finalyl release the demo recordings. However instead of putting out just the old stuff, an full album was written and released called „Neverending Nightmares“. A few more years passed and time again smiled on the ugly heap that was Humanity Delete, and slowly, or rather very quickly, an album was again spawned forth. This time even uglier and more aggressive than ever before, Fuck Forever World was the second effort with a lot of good reviews, 2018 set a Split old school death metal with Helenic Carnal Garden now third offer to the chaos gods are here Werewolves In The Iron Sky have 9 bullets of hateful death metal. 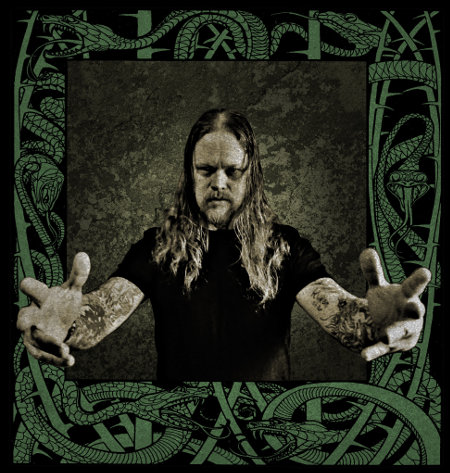