New album "The Individualist" out now!

Austrian project Adder’s Fork has been brought to life in 2012 by Marko Köfler.
The project name originates from William Shakespeare’s tragedy “Macbeth”.
These words are uttered by three witches as they mix their ingredients into their boiling cauldron, the “Adder’s Fork” (the split tongue of the adder/common viper) being one of them.
It has been created to be the platform for Marko's musical ideas, influenced by a wide array of great early Goth/Post-Punk bands like The Sisters of Mercy, The Cure or The Sound.
What Marko is trying to achieve is a satisfying combination of these unforgettable classic sounds with the hard-hitting elements of heavy metal and its numerous subgenres, creating his own vision of heavy music, which guided him through the majority of his life. 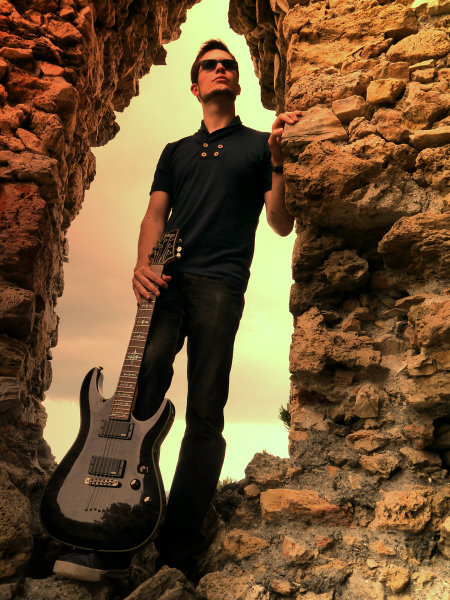