Symphonic metal band Dream Ocean was formed by the  mezzo-soprano Basak Ylva on vocals and the guitarist Oz Khan . Inspired by many different genres, Dream Ocean is coming forward with powerful vocals, heavy guitars and stunning symphony.
The band has played many shows in metal festivals and local metal clubs through the years with releasing “Missing” single and “Daydreamer” EP. As located in Germany since 2017, they have finalized the first full-length album “Lost Love Symphony” with great guest musicians as Mark Jansen (Epica, Mayan) and Jake E (Cyhra, ex-Amaranthe). Jacob Hansen has mastered the album and orchestrations have been arranged by Ruben Wijga and Joost van den Broek. To feel the first breeze from the album, “Beyond the Greed” was released in October 2017 and “Forever” was released in January 2018. The full album will be out on the 22nd of February 2018 via Painted Bass Records. 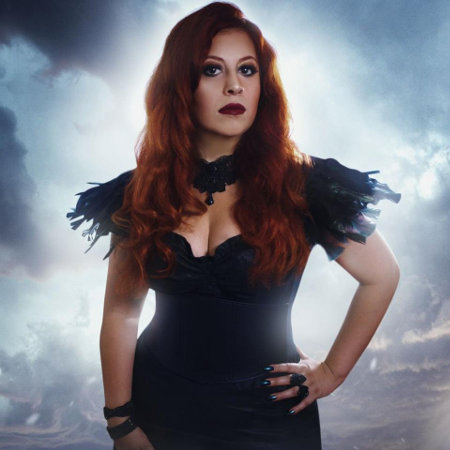