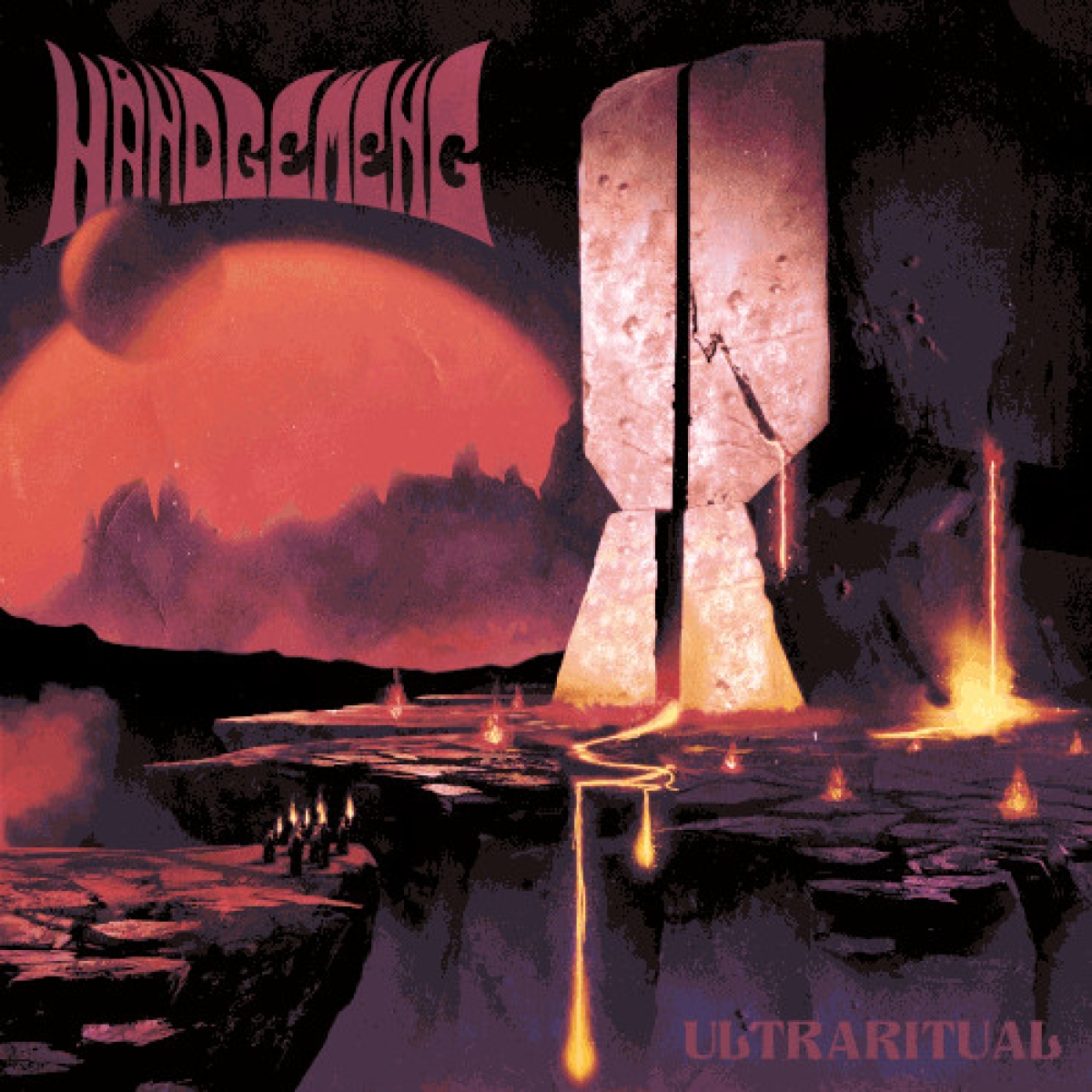 This is high-octane doom'n'roll straight from the Norwegian tundra. A little bit of classic rock inspired by the riff masters of the 70s brewed together with the band's hardcore roots and the fuzzed-laden wizardry of modern stoner doom... Out of the cauldron rises HÅNDGEMENG. Riff after riff, banger after banger, Håndgemeng will take you from the depths of hell to the farthest reaches of space in a blink of an eye. Fasten your seatbelts!
HÅNDGEMENG was formed in Oslo in 2017 by brothers Martin and Filip Wennberg on vocals and bass, Charlie Ytterli on guitar and Ola Holseth on drums. They had played together in various hardcore and punk bands in the early days, but the puzzle pieces didn’t come together until Håndgemeng was formed and the riffs got slower, and the amps got louder. In 2019 they released their first EP “Motorcycle Death Cult” followed by the “Grim Riffer” EP. Playing shows constantly, they became a band to take notice of in the Oslo underground scene. After parting ways with bassist Filip, longtime friend Kim Grannes took over as groovemeister in the band.
Just when they started making their debut album, society collapsed, and the world went into a global lockdown. Coincidence? We think not… Still, from that darkness, the band wrote and recorded "Ultraritual", eight songs that will take you on a forceful, hard-hitting and definitely spacey heavy rock journey over millions of years, that should enthuse fans of Mantar, Kvelertak or Domkraft. 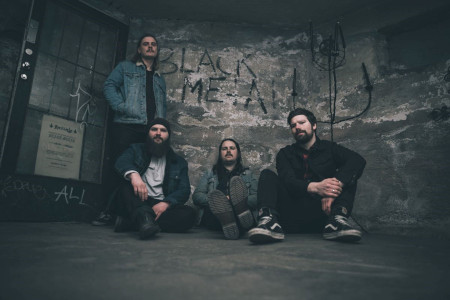