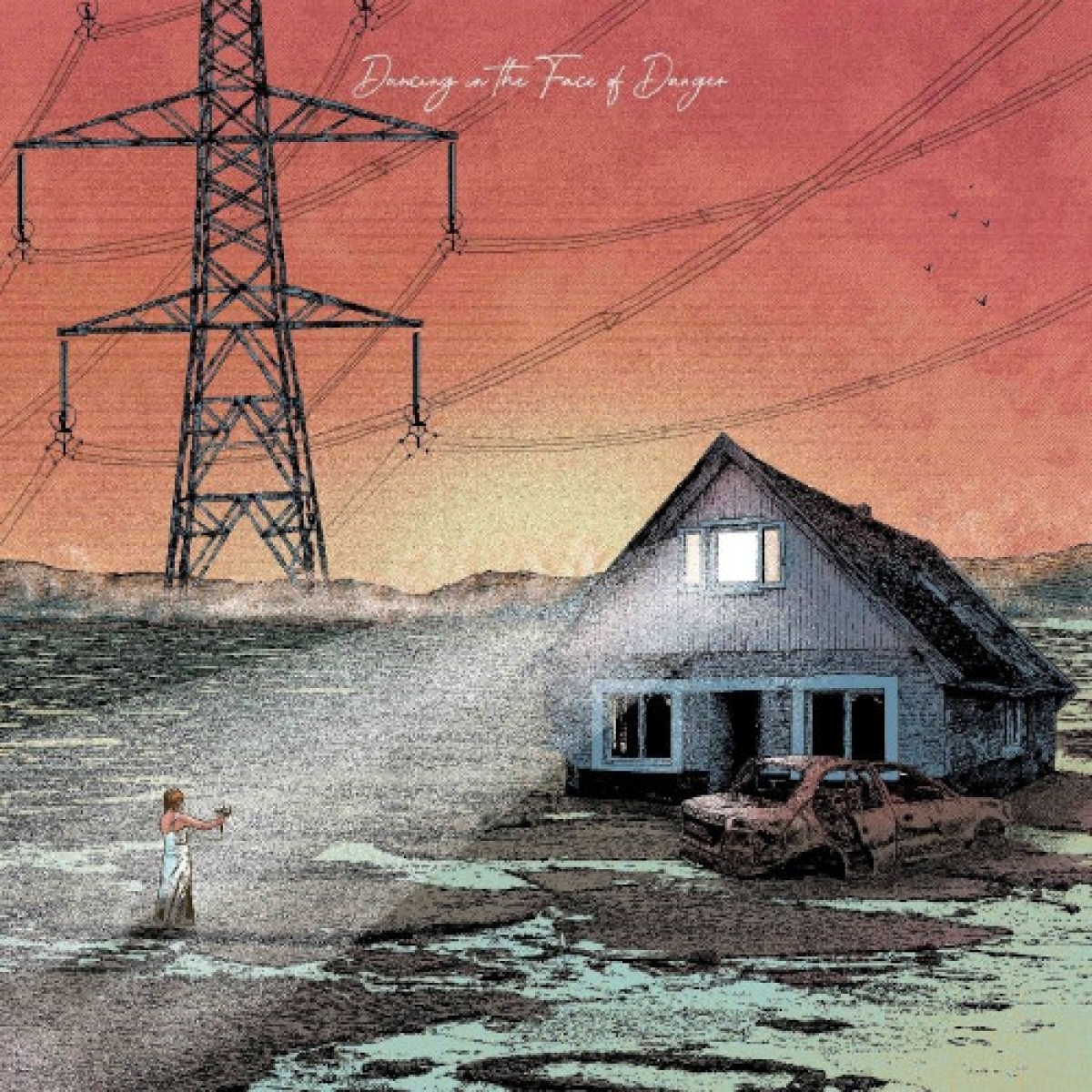 A beautifully curious blend of pop-sensibility, delicacy, experimentation and heaviness. British piano led, guitar-less trio Exploring Birdsong are paving their own musical path with their new record Dancing in the Face of Danger due out March 24 via Long Branch Records.
Their acclaimed 2019 debut EP The Thing With Feathers - a concept release centred on the Seamus Heaney poem ‘Bye Child’ and the story of Kevin Halfpenny, one of the most bizarre cases of child cruelty ever recorded - caught the eyes of key players in the UK press and achieved two Progressive Music Awards nominations in the same year.
Dancing in the Face of Danger, recorded and mixed at Northstone Studios, Bridgend, builds on the musical foundations of The Thing With Feathers. The five track EP has an evolutionary growth; synthesizers and a live string section add texture and gravity to the piano led core, and whilst the record isn’t conventionally conceptual, lyrically, the band describe each track as ‘having its own tale to tell’. 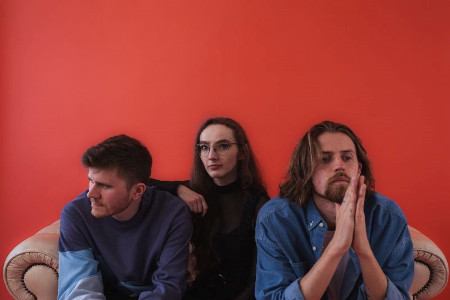