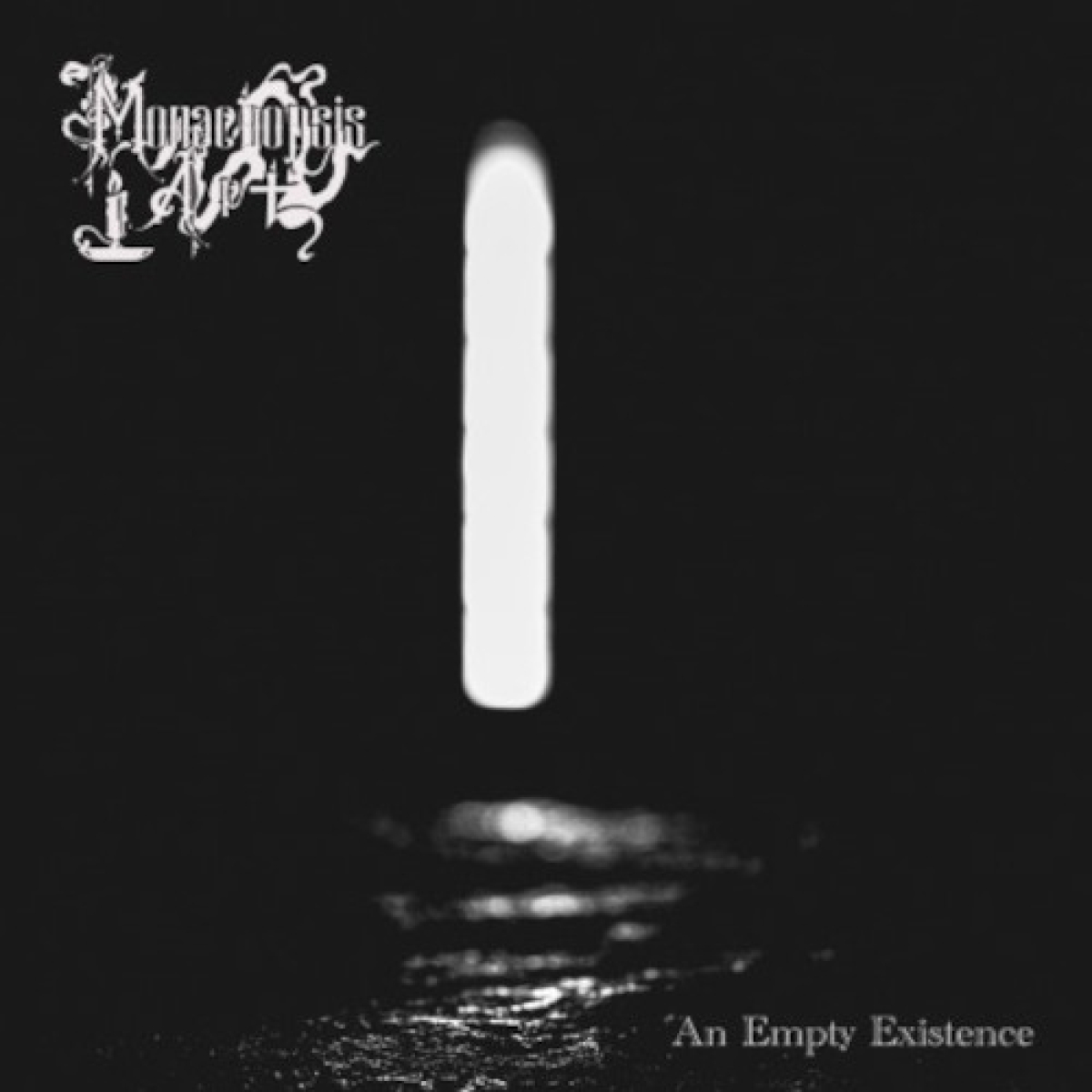 New album "An Empty Existence" out on March 31st!

Monachopsis Art is a trio that plays brutal and raw, yet hypnotic and hauntingly beautiful music straight from their woeful souls. The band was formed in 2022 by members from such bands as The Abbey, Henget, Shape of Despair and Licht des Urteils. The trio wanted to create music that is organic and raw, but still powerful and feeling-evoking - thus Monachopsis Art was born.
N.K’s lyrical themes revolve around war, suicide and the meaningless struggles of human life. The music, written by J.H., is inspired by early first and second wave black metal bands such as Venom, Bathory and Burzum, but also more recent atmospheric black metal acts such as ColdWorld and Lustre.
“An Empty Existence” was mixed and mastered at Studio Beyond North Star in late 2022 by J.H.