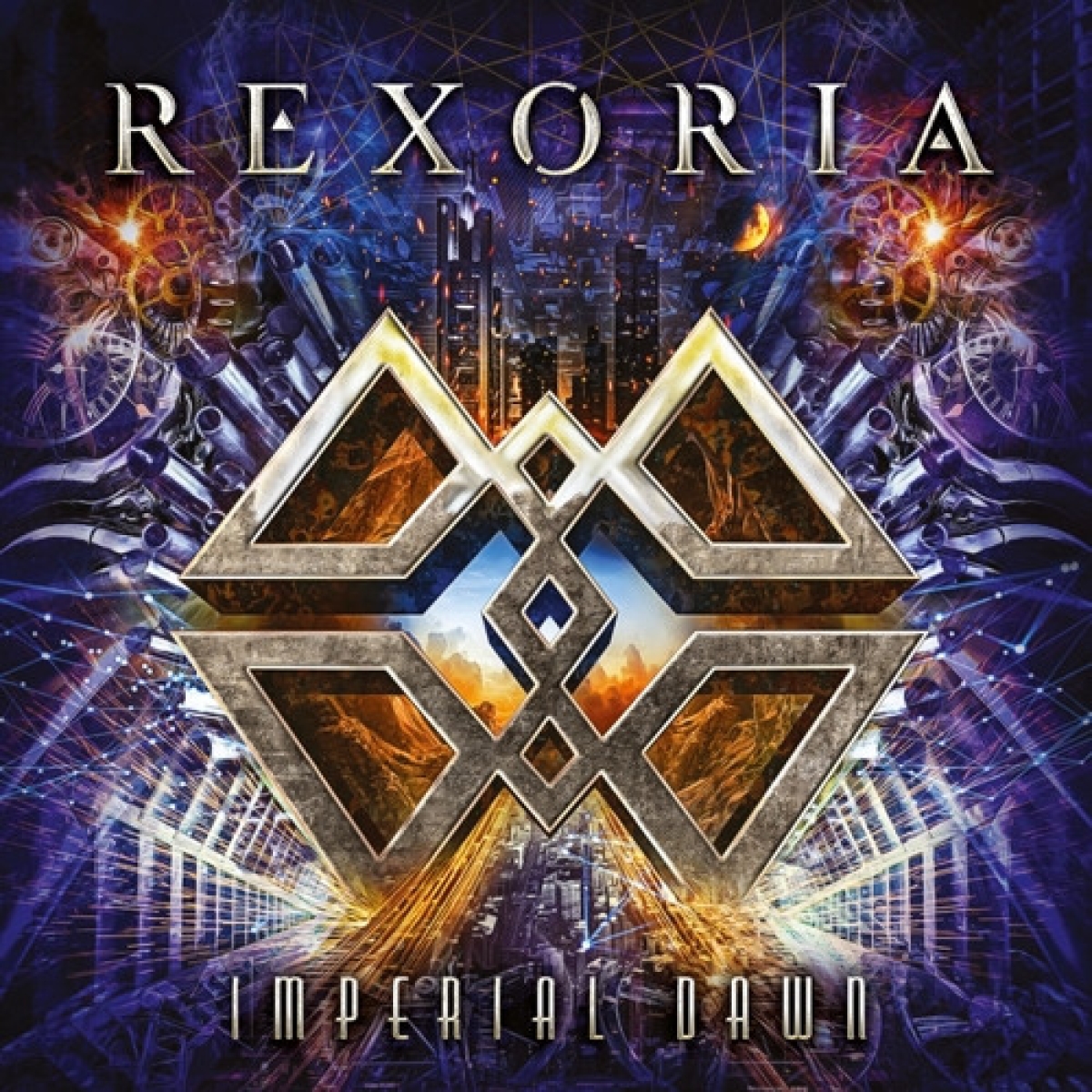 REXORIA is releasing their third album, which elevates their sound to new levels!
Strong melodies, heavy riffs and exciting keyboards makes "Imperial Dawn" an album impossible to sit still to.
The album is mixed by Stefan Hellblad from Within Temptation and mastered by Thomas "Plec" Johansson which guarantees top quality.
The album contains a wide spectrum of songs ranging from new electronic hard rock to emotional folk inspired songs, so there is something for everyone on this album.
REXORIA has preciously done several European tours and has played with bands such as Battle Beast, Bloodbound, Dynazty, Hardcore Superstar and Raubtier to name a few.
Are you a fan of bands like Battle Beast, Amaranthe, Dynazty, Unleash the Archers or Beast in Black? Then you must check out REXORIA!

Rate this item
(0 votes)
Tweet
More in this category: « MOURN THE LIGHT DDENT »