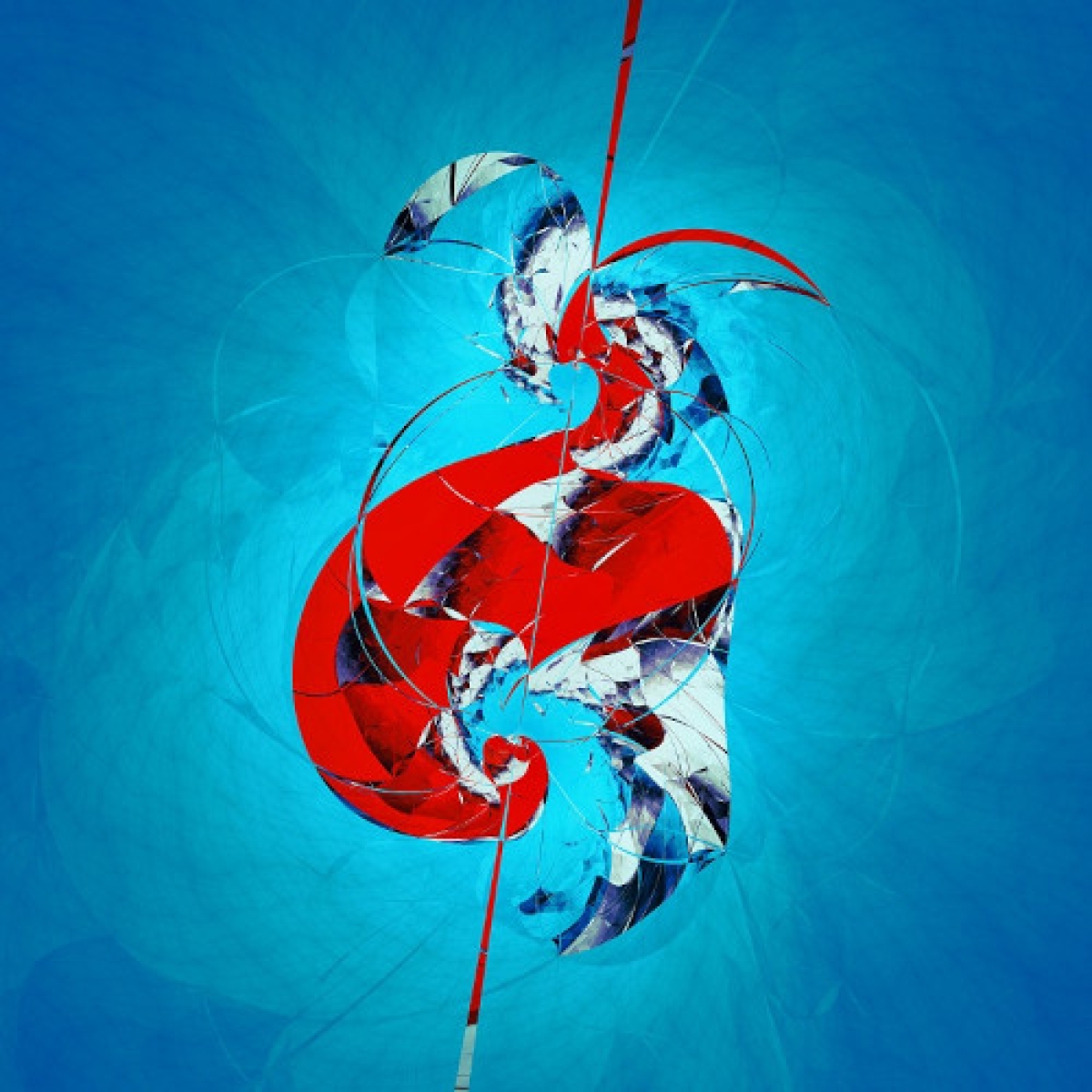 Debut album "Different Kinds Of Losses" out on December 9th!

Finnish Rioghan is set to release her debut album via Inverse Records.
The album has been made in collaboration with Jonas Renkse (Katatonia), Einar Solberg (Leprous), Teemu Liekkala (ex-Manufacturer’s Pride, Red Eleven) and Teemu Koskela (ex-Celesty).
Started out as a solo-project by singer-poetess Rioghan Darcy, the progressive metal act Rioghan has grown into a trio with Teemu Liekkala (guitars, bass, keys, production) and Valtteri Revonkorpi (drums). Rooted deeply in both gothic and progressive metal scenes, they sure should bring something interesting on the table.
The band got some positive international attention with the debut EP Blackened Sky, and the singles from the upcoming ‘Different Kinds Of Losses’ album have already got over 250 000 streams. 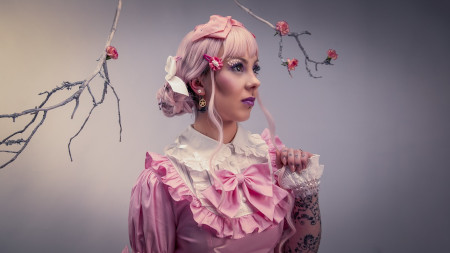