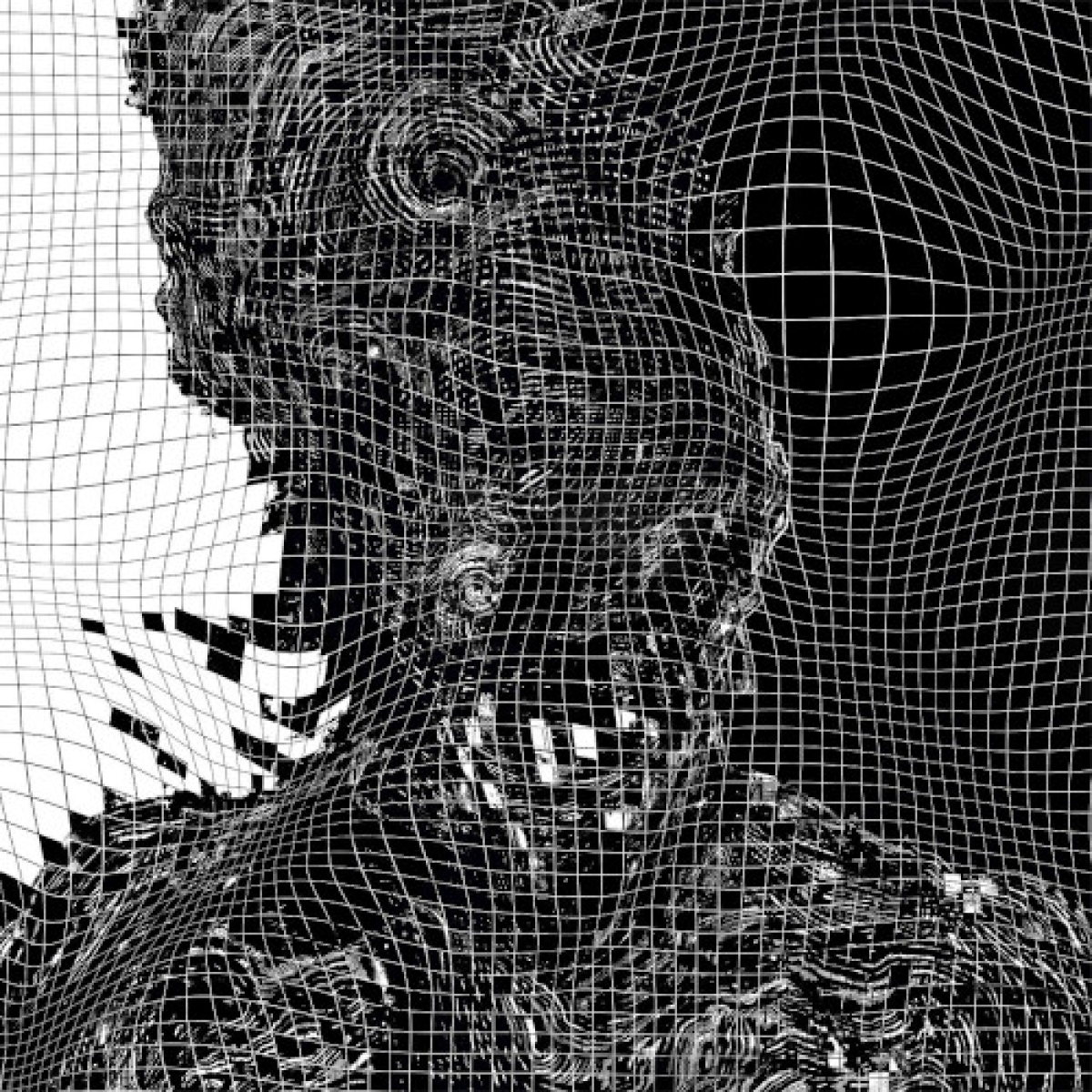 Polish shapeshifters ENTROPIA (psychedelic black metal mixed with krautrock, electronics and sludge) will release their fourth studio album "Total" via 2023 via Agonia Records.
ENTROPIA's members perform under a joint moniker ULTRA. They combine a number of genres, filtered through a prism of metallic extremity. Through three studio albums - "Vesper" (2013), "Ufonaut" (2016) and "Vacuum" (2018) - ENTROPIA pushed and evolved its base sound to develop a unique sonic perspective, drenched in psychedelia. The latter plays a major part in the band's image and conceptual approach, and constitutes the new album, "Total".
"Total" encapsulates all previous installments of ENTROPIA. Pushing aside the temptation to follow along the same lines as "Vacuum", new ideas have sprout in favor of further musical growth. In this sense, "Total" stands as a brand new opening, and rests upon the sound of self-designed amplifiers and multi-layered electric guitar compositions.
"Total attempts to capture a glimpse of our ongoing and unending search," comments ENTROPIA. "It consolidates the experiences and skills we've amassed throughout the years, and constitutes a standalone, complete and utter creation; a totality, which reflects of the band's chaotic spirit."
ENTROPIA recorded "Total" in April of 2022 at studio Monochrom, located in the mountains of Kotlina Kłodzka in Poland. Heinrich House Studio engineered, mixed and mastered the album. "Total" is replete with artwork from Zbigniew Bielak (Behemoth, Ghost, Mgła).
ENTROPIA was formed in 2007 and originates from Oleśnica in Lower Silesia. Its output was met with growing interest from metal and non-metal community, having the group play Roadburn Festival, Primavera Sound, OFF Festival, Mystic Festival and a European tour supporting US black/folk act Wayfarer. The band contributed to the video game Cyberpunk 2077, by having their song "Future Drugs" appear on the official soundtrack. 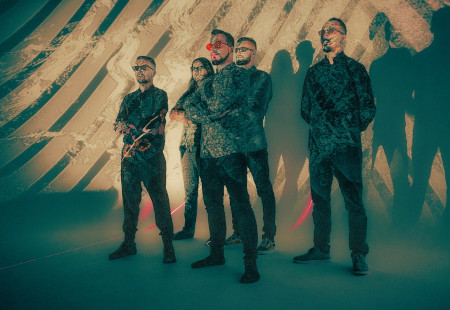