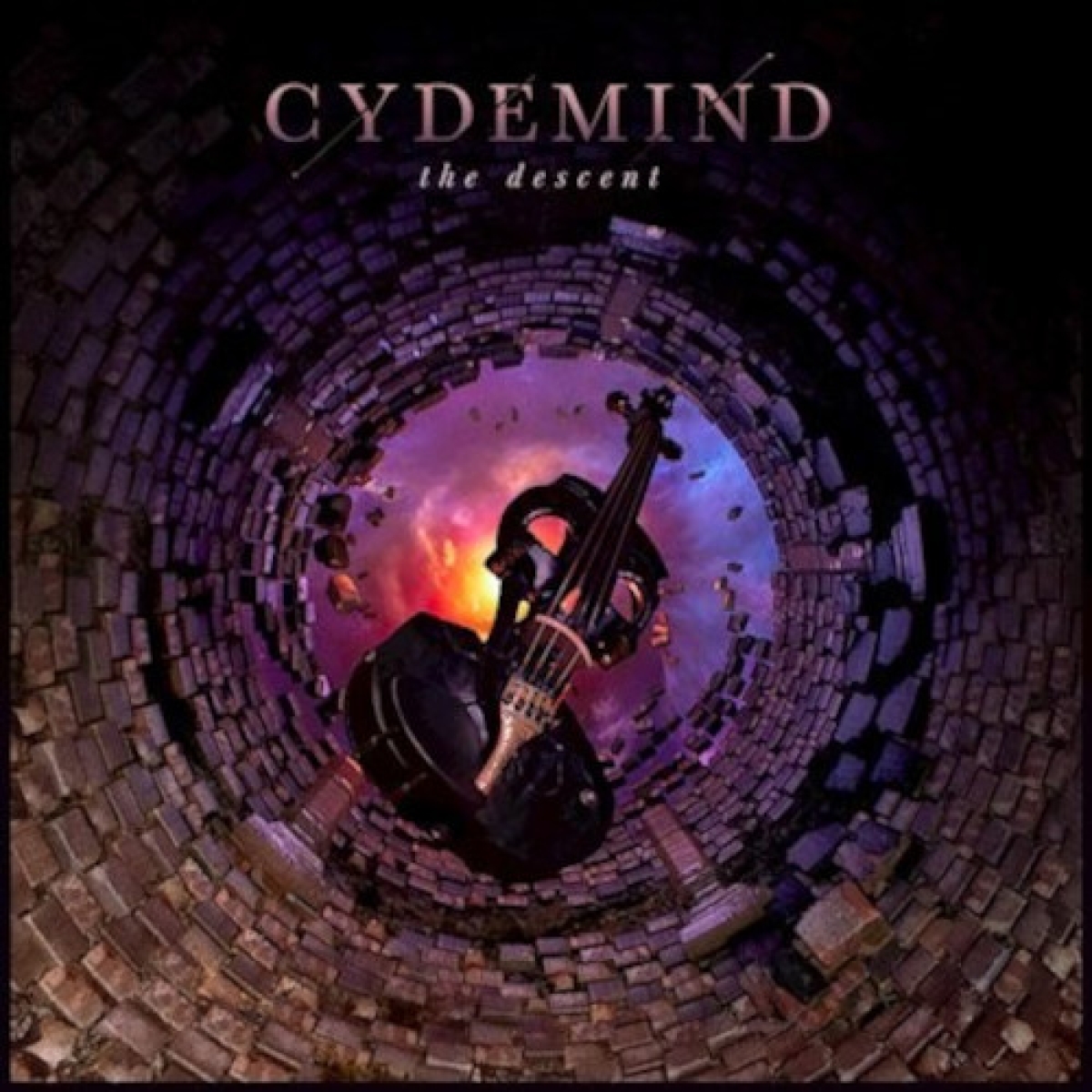 Self-released new album "The Descent" out on November 4th!

Five years following their debut album “Erosion”, Montreal progressive metal group Cydemind announces its return in 2022 with the release of their second installment “The Descent”.
“With Erosion, we were young and were still trying to define our own sound” remembers drummer Alexander Dagenais, “which is why we previously chose producer Chris Donaldson (Cryptopsy, The Agonist, Beyond Creation), who had considerable experience under his belt. This time around, the band has made a decision to lean towards self-production. Although we’ve encountered obstacles along the way, as well as significant delays, we couldn’t be prouder of the final product.”
Cydemind will showcase 7 new tracks on an album lasting just under 60 minutes. "With The Descent, we delved into the concept of obsessions and the abysses into which they can plunge the human mind," says Olivier Allard, violinist.
"The album takes us along one’s descent into hell,'' explains guitarist Kevin Paquet. "The first track, Obsessions, acts as an opening. The song contains rhythmic and melodic motifs from each of the tracks on the album. The opening melody acts a bit like the leitmotif of the obsession (whichever it is), returning several times throughout the course of the album. We follow this up with Hoax, a song that incorporates several elements of funk. As hinted by the name of the track, you should not expect the album to respect that tone; on the contrary, the music gradually shifts into something much more sinister and complex."
The band’s lineup remains the same for this second release: Olivier Allard (violin), Nico Damoulianos (bass guitar), Alexander Dagenais (drums), Camille Delage (piano and keyboards), and Kevin Paquet (guitars)
The album was mixed by Simon L’Espérance (Karcius) and mastered by Tony Lindgren (Fascination Street Studios). The cover art for the album was created by Alexander Dagenais. 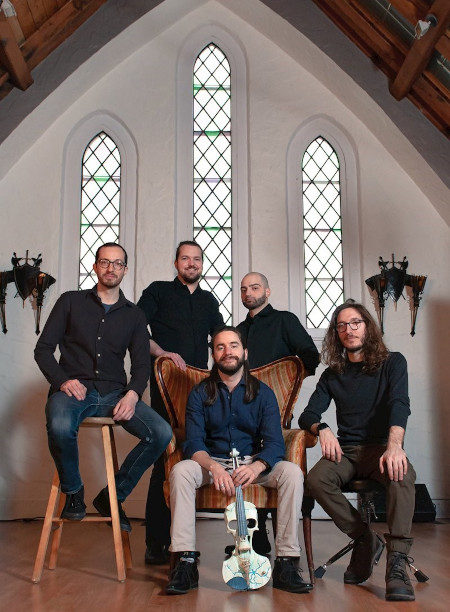 Rate this item
(0 votes)
Tweet
More in this category: « BULIDING UPON REVELATION BARABBAS »