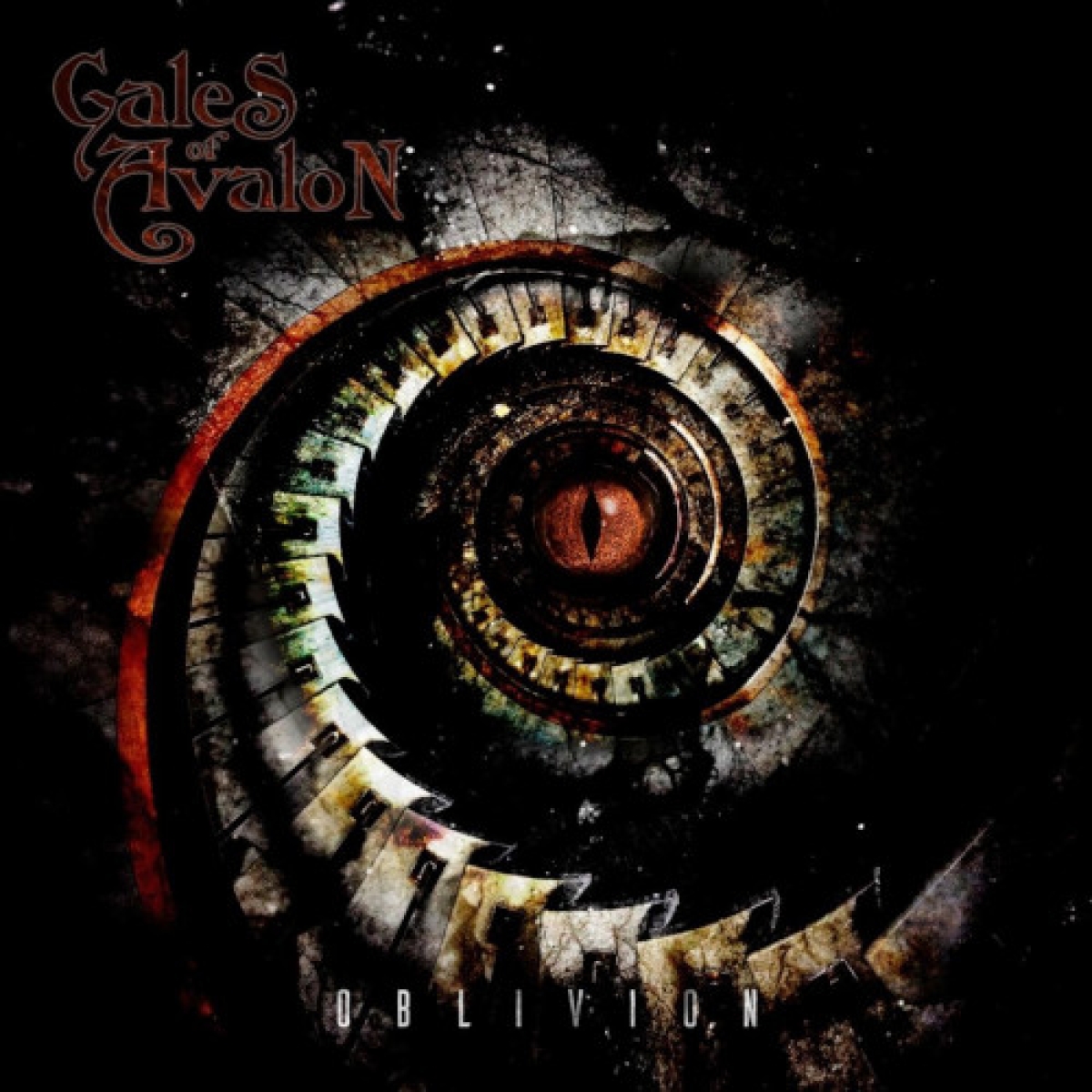 Calgary Metal quartet Gales of Avalon are back with their latest effort ‘Oblivion.’ The five song EP is their fifth release and first with guitarist Collin Wo, (formerly of Sacred Ally and Orphan Hammer). ‘Oblivion’ features blazing solos, catchy head banging melodies and GOA’s own blend of Death’n’Roll.
“We tracked drums, bass, vocals and some rhythm guitar at our studio, but our guitarists, Mark Dillon and Collin Wo, did some of their leads at home. Mark did the mixing and mastering, and Collin did all the artwork. We did everything ourselves and we are very proud of everything we put into it” said Bassist/Vocalist James Neill. “Oblivion lands somewhere between Deep Purple and Jungle Rot, we are getting older but we still like our music heavy.” Neill added “Recording over the pandemic, we had lots of time to explore and play around with different sounds and styles. The addition of Collin added a new powerful dynamic to the band, giving us new ideas and critiques that improved the overall sound.”
When asked how this album differed from their previous efforts Guitarist/Vocalist Mark Dillon said, “We experimented with some synthesizer on this recording, mainly to add textures and enhance the harmonies. The writing of this album is a lot more collaborative than any of our previous efforts, everyone in the band was part of the creative process.”
GOA has retained three of four original members since 2007, and 2022 will mark the band’s 15th anniversary. GOA have played festivals such as Farmageddon Open Air, Calgary Metalfest, Loud As Hell , and have shared the stage with heavyweights like Woods of Ypres, Wolf-Heart, Battlecross , and Howl . The band has released multiple music videos, lyric videos, a short horror movie called ‘Ghouls of Avalon,’ along with a 30-minute radio play called ‘Hope,’ in support of their 2017 album of the same name. 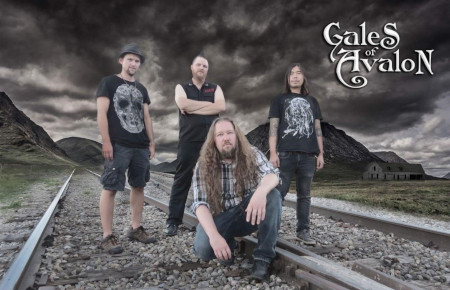