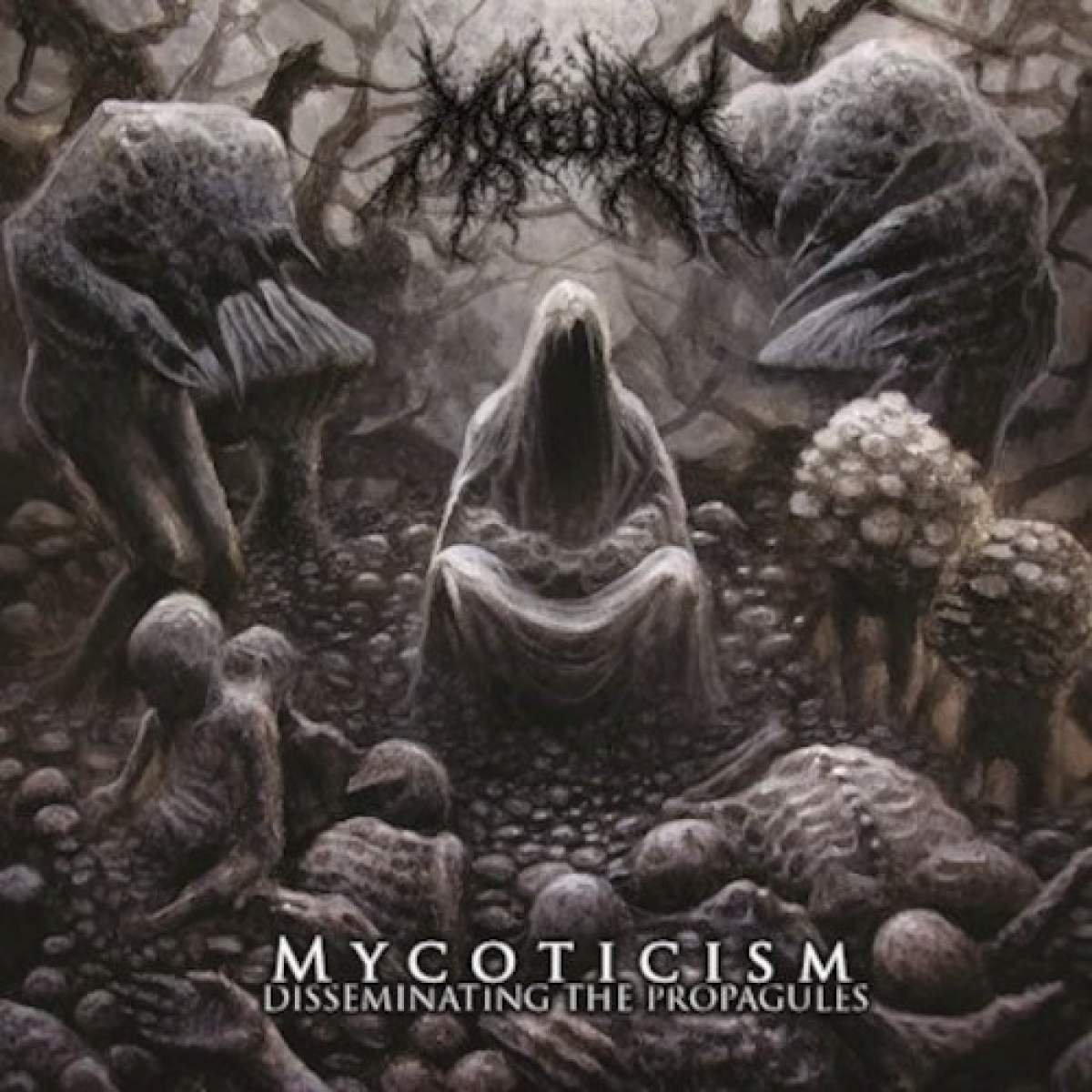 New album "Mycoticism (Disseminating The Propagules)" out on November 25th!

MYCELIUM is the work of Greg Edwards, who made a name in the black metal scene with Necronoclast during the first decade of the new millennium. With MYCELIUM, the Scotsman shifted gears to grimy, mushroom-obsessed death metal, and birthed the band's debut album, Scream Bloody Spore, just last year. While his tongue may seem firmly in cheek, it's rather a gallows-humor cleverness that guides his new creations, and it's taken powerful, pungent flight with the tongue-twisting follow-up Mycoticism (Disseminating the Propagules).
Those expecting some mid-era Carcass worship might be mildly disappointed by Mycoticism - but those who worship at the altar of ALL '90s death metal styles will find MYCELIUM a nuclear-mushroom trip worth taking. Once again recording everything himself, Edwards finds that elusive balance between the crushing and the clean, the crunch given gleam AND grime through propulsive death metal songwriting steeped equally in old New York, Stockholm, Tampa, and Finnish schools. Likewise, his lyricism finds absolute horror in the natural sciences, raising "nerdiness" to new levels of frightening, ferocious FUNGAL mania. At 37 minutes and across ten taut tracks, Mycoticism stuns with its compact attack, bridging blast and slam, vortex and beatdown, go-for-the-throat riffing and backwards crawl, all with utter aplomb.
The natural world around us is a brutal place, and MYCELIUM paints a putrescent picture of it with Mycoticism (Disseminating the Propagules). 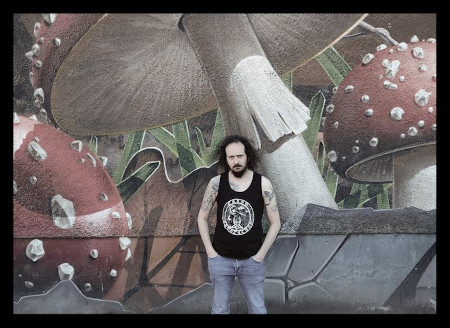