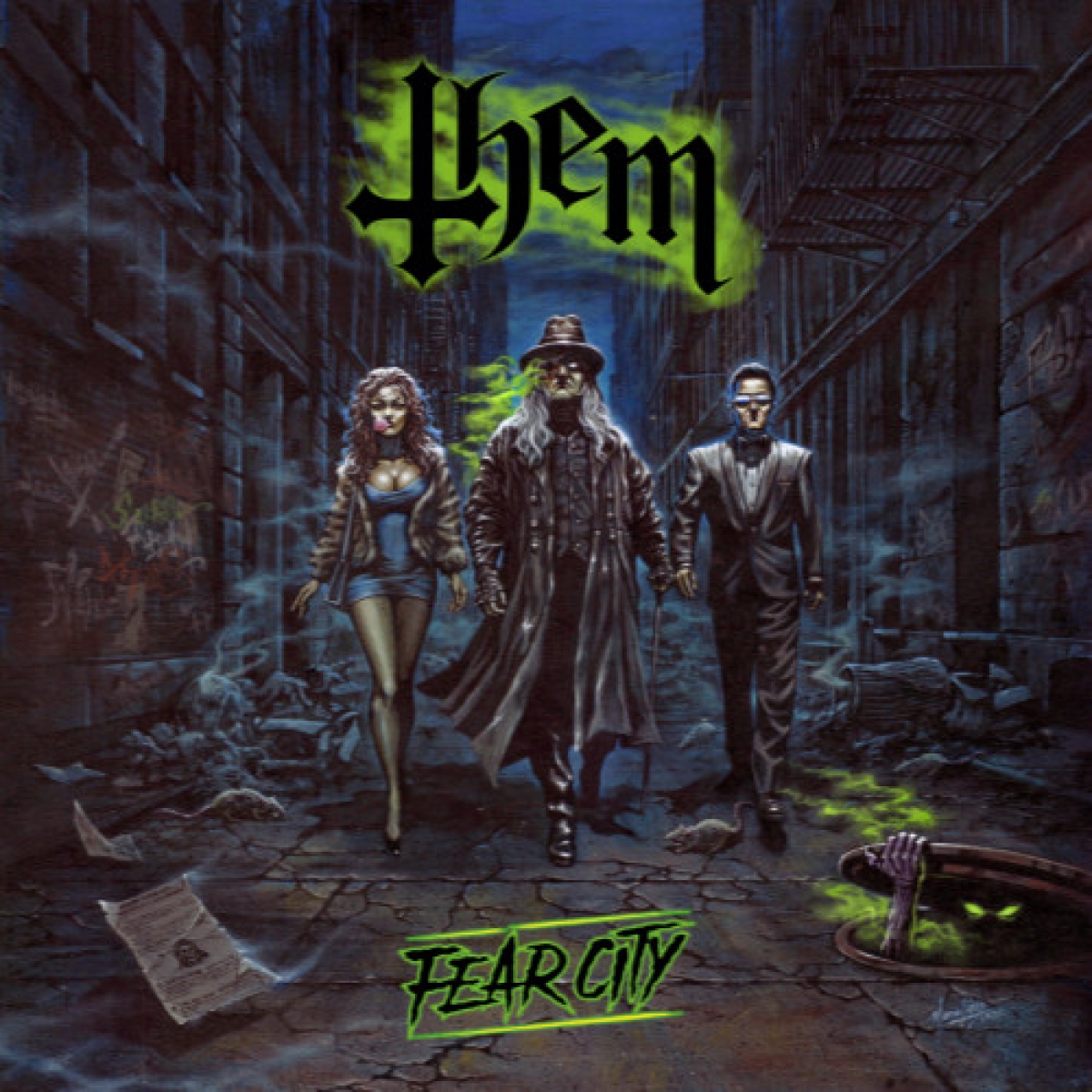 By way of explanation: New York City was often referred to as ‘Fear City’ in the early 1980s. At that time, illegal prostitution, protection rackets and drug trafficking thrived in the city which was notorious for its high crime and violence rates – for international power metal band Them the perfect setting for the continuation of their trilogy surrounding main protagonist KK Fossor. What was set in the 19th century on their first three album releases, ‘Sweet Hollow’ (2016), ‘Manor Of The Se7en Gables’ (2018) and ‘Return To Hemmersmoor’ (2020), is continued on ‘Fear City’, albeit with a 120-year time shift and the descendants of the original characters. “In a nutshell: KK Fossor is trying to find the descendant of the Witchhunter, who works as a televangelist under the name of Mister Thompson in 1981 New York,” explains Markus Ullrich, the band’s German guitarist and creative mastermind. ‘Fear City’ will be released on Steamhammer/SPV on 28 October 2022, preceded by two lead singles: 19 August 2022 will see the arrival of ‘Welcome To Fear City’, supported by an amazing video clip. ‘Retro 54’ is set to follow six weeks later on 30 September 2022.
This exciting melange of horror and fantasy story is flanked by the usual dynamic songs, a hybrid of raw metal riffs, complex and frequently fast-paced grooves and surprisingly catchy chorus parts. Markus Ullrich: “This is a special feature with Them: We play hard, technically accomplished guitar parts, combined with a solid basic toughness, yet we don’t just bark out the chorus, but sing it very melodically. Some songs on ‘Fear City’ are even heavier than expected, you could say: They really let rip! But our singer is fantastic and our songs make purposeful forays into a wide range of different stylistic directions.”
As usual, ‘Fear City’ succeeds in transporting its listeners to a different, fictional world, in this case the year 1981. “We’ve deliberately included keyboard sounds, little radio play snippets and cross-references to the 1980s,” explains Ullrich, who has first-rate musicians by his side, namely vocalist KK Fossor, guitarist Markus Johansson (Sylencer, 4ARM), bassist Alexander Palma and keyboardist Richie Seibel (Lanfear, Ivanhoe), and only had to enlist a new drummer in Steve Bolognese (ex-Witherfall, Into Eternity) due to the lockdown caused by the pandemic. As on the previous albums, American sound mastermind Dave Otero was in charge of the mix and drum recordings at his Flatline Audio studio in Denver, Colorado. 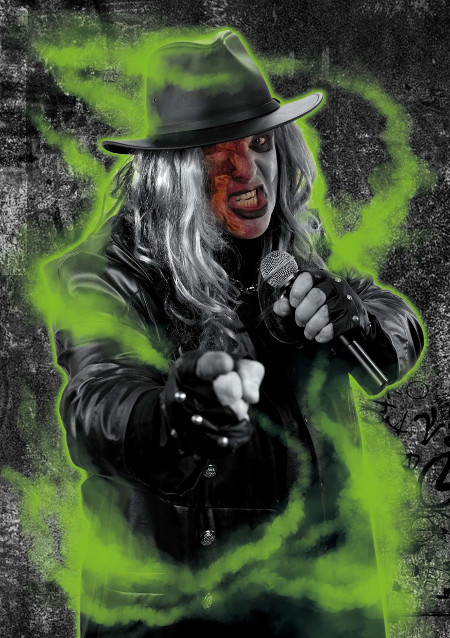 Rate this item
(0 votes)
Tweet
More in this category: « TERAMAZE RIOT AFTER MIDNIGHT »