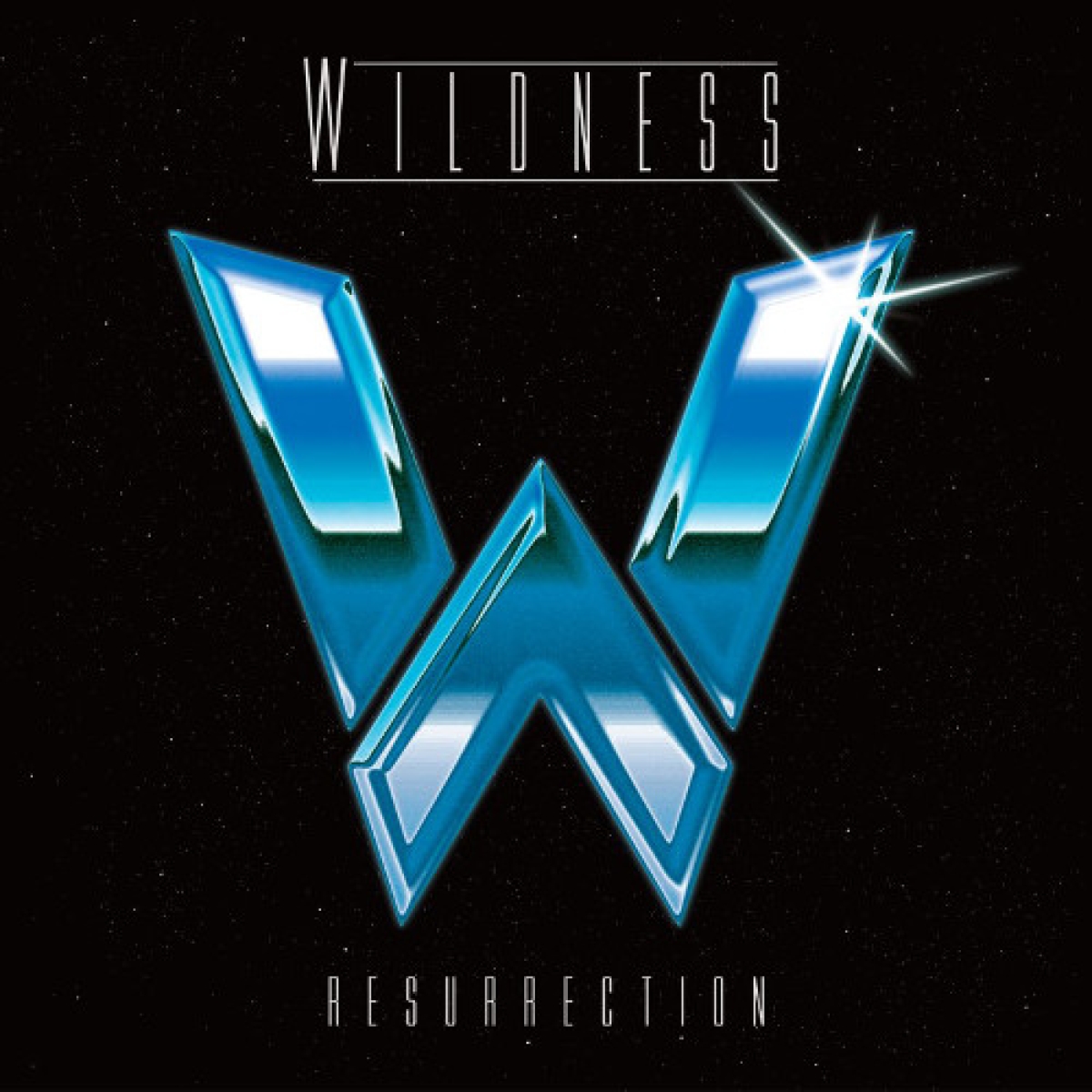 The album, produced, mixed, and mastered by band founder, main songwriter, and drummer Erik Modin, contains 11 melodic rock masterpieces with one foot in the '80s and the other in the here and now.
Wildness spent the bulk of 2021 planning and writing "Resurrection", the follow-up to their sophomore album “Ultimate Demise”. After the band signed a multi-album deal with Italian label Frontiers Music Srl in October 2021, the recording of “Resurrection” commenced with great enthusiasm. The band had spent plenty of time fine tuning the songs and were ready to nail them down in the studio. As an added treat on top of the already overflowing melodic rock goodness contained on "Resurrection", the album sees guest appearances by from vocalists Danny Rexon (Crazy Lixx), Hank Erix (Houston), Ludvig Turner (Reach), and Dani Hart on backing vocals.
Wildness was formed in 2014 by drummer and songwriter Erik Modin, guitar players Adam Holmstrom and Pontus Skold, and lead singer Gabriel Lindmark. The band performed live and released a few demos during the first two years of their existence before releasing their first two albums on the German label AOR Heaven. Prior to the release of their self-titled debut album in late 2017, bassist Marcus Sjosund stepped in as a full-time member of the band during the recording of the album. The debut album immediately became a great international success among fans of the melodic hard rock scene.
In 2018, the band performed at a number of different international festivals and shared stages with Dokken, H.E.A.T, Dee Snider, Crashdiet, Dragonforce, Arch Enemy, Warrant, Vixen, and more and also had the honor of opening for legendary Danish hard rockers Pretty Maids. In 2019, singer Gabriel Lindmark left Wildness and Erik Forsberg (ex-Blazon Stone) became their new frontman in the spring of 2020. The second album, "Ultimate Demise", was released later in 2020 and produced by drummer Erik Modin. The song “Cold Words” caught on for the band and brought them to the attention of even more fans in the melodic rock community. 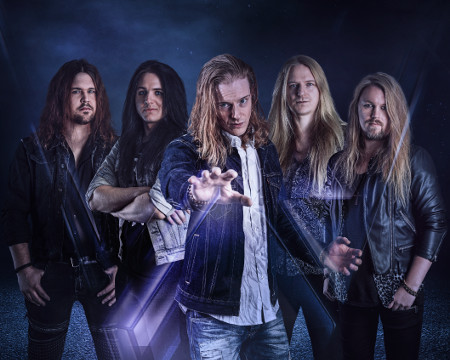