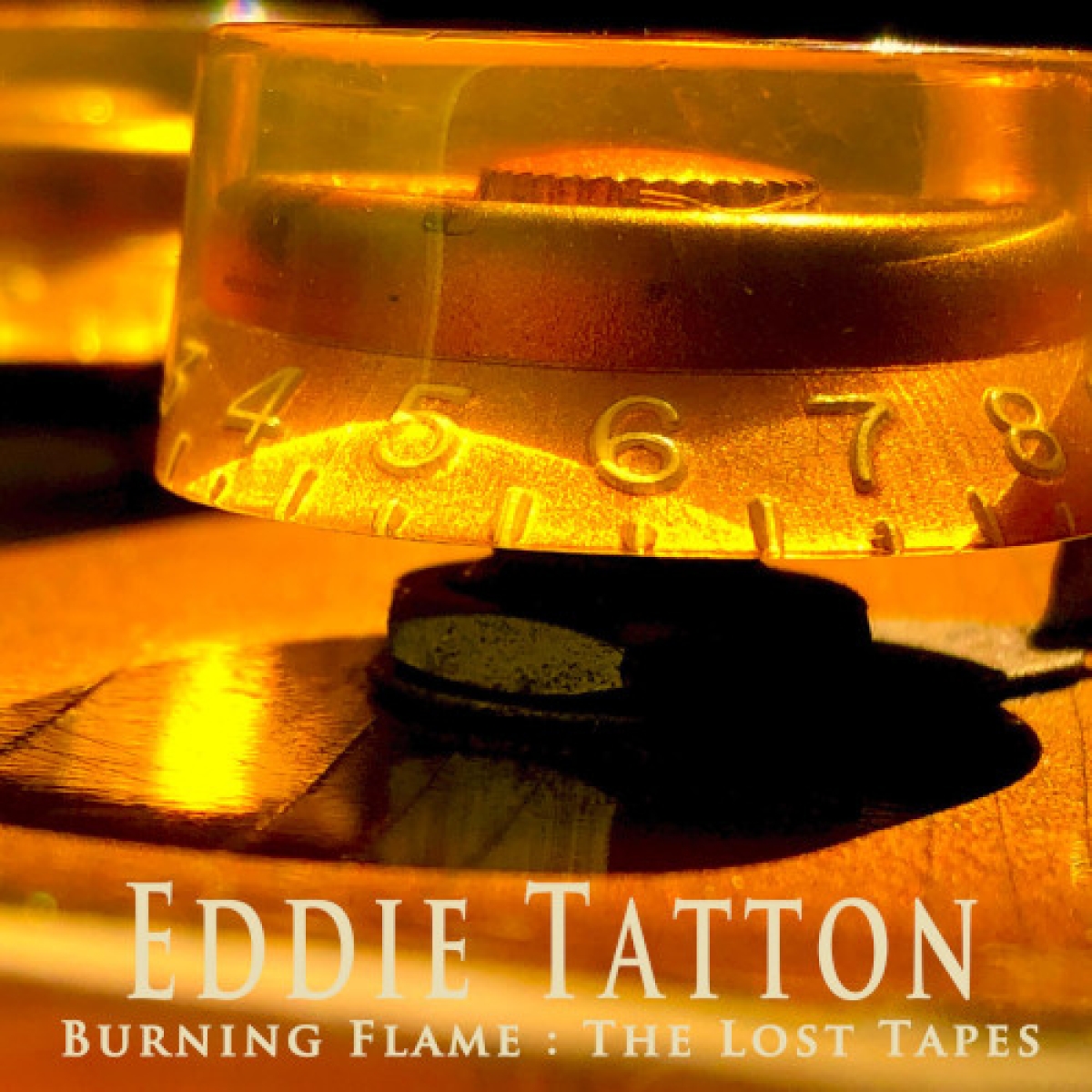 "Burning Flame: The Lost Tapes" out in August!

Almost a year to the day since the release of EDDIE TATTONs debut solo album, Canons Under Flowers, we now have a 7 track mini album "Burning Flame : The Lost Tapes" scheduled for release in August 2022.
Firmly straddling his work with "Out Of The Blue" in the late 90s and the majestic beauty of 2021s "Canons under Flowers", this album is a must for aficionados of quality songwriting and blistering guitar work.
It was during a routine clearout in the loft that we stumbled across a cd with Eddies name and number on it. I vaguely remembered contacting him in Stunteds early days and this must have been the demo he sent to me. It was evident from first listen that this should be out there, so speaking to Eddie we set about finding the tracks on defunct computers and hard drives, to enable Wayne Proctor at House of Tone to master them ready for release, so there we have it, The Lost Tapes!