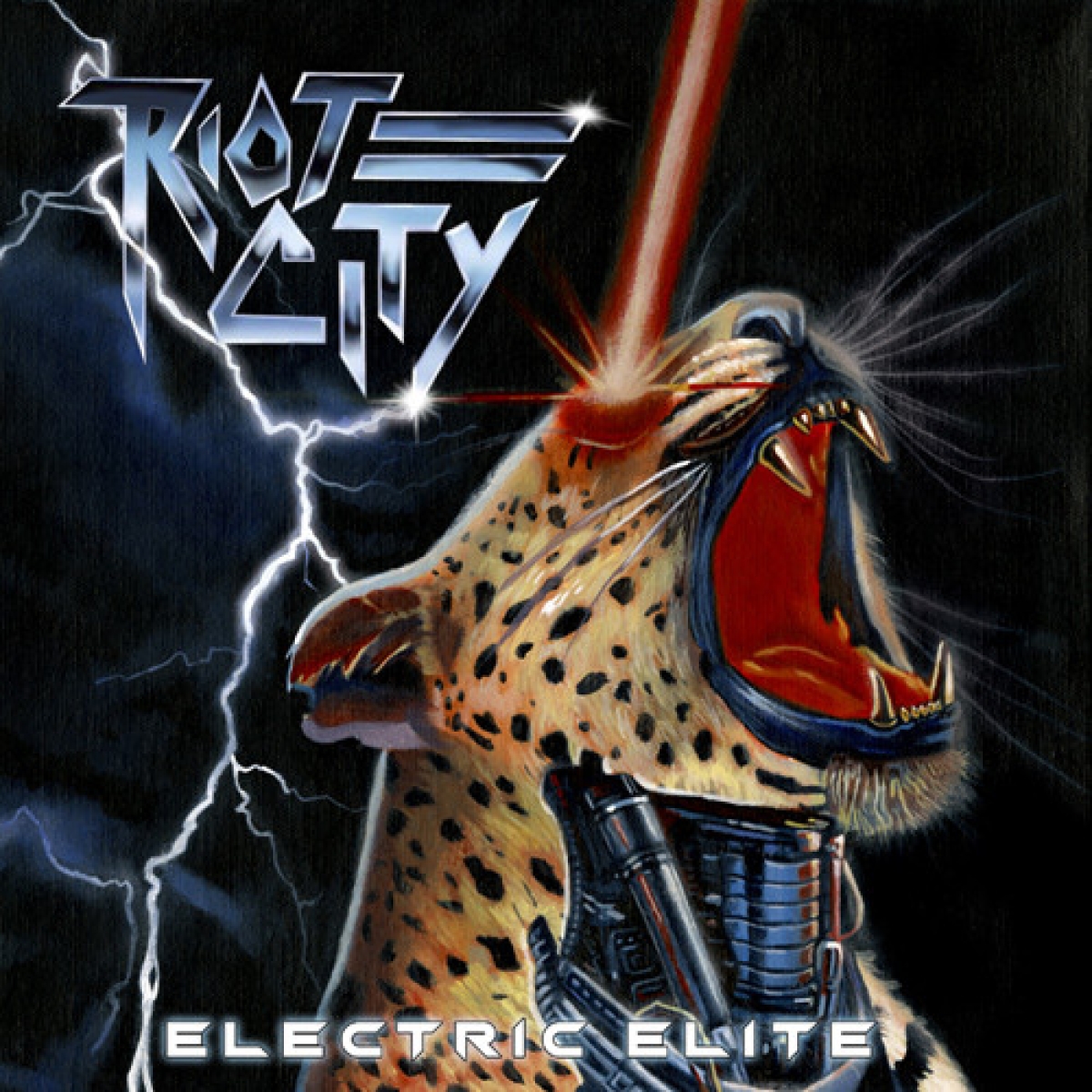 Canada's RIOT CITY have announced their highly anticipated sophomore full-length!
It was recorded by Antony Blaine at AB Studios in Calgary, Alberta / Canada, mixed by Olof Wikstrand and mastered by Bart Gabriel. The cover artwork was created by Daniel Charles.
Following the praised debut "Burn The Night" (2019), RIOT CITY hold on to their ripping and screaming heavy metal but also go one step further with the addition of US and power metal elements to their JUDAS PRIEST-and-NWOBHM-inspired sound. The band's musicianship has evolved even more and everything has been worked out in every single detail, keeping at the same time their passion for music. Beside a strong vibe of originality, "Electric Elite" brings in mind the magic of classic '80s metal records. Once you listen to the new album, you can understand the RIOT CITY vibe from the first song. 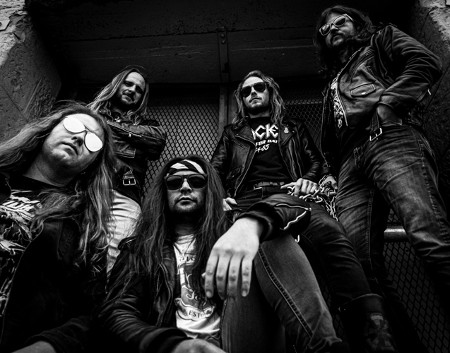