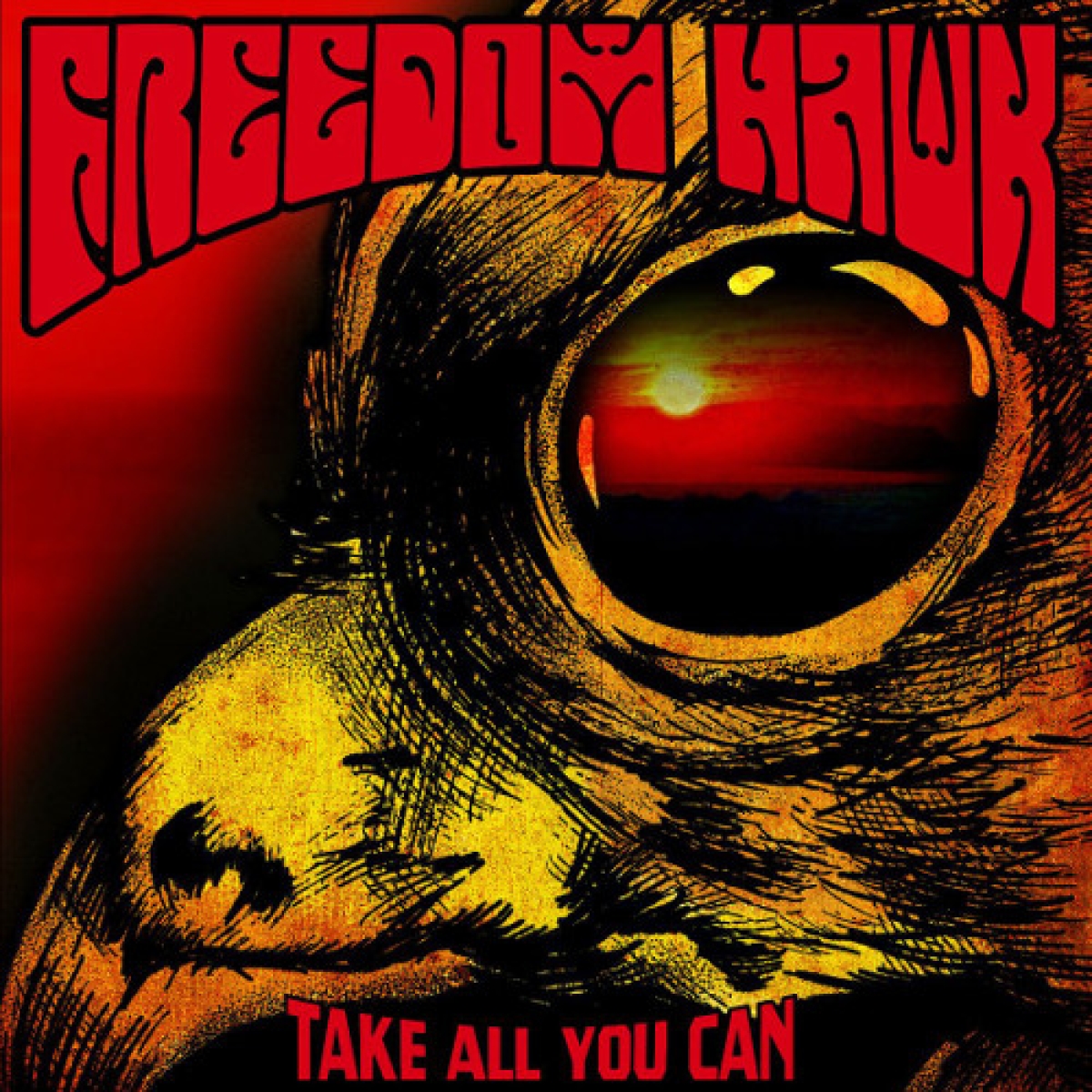 New album "Take All You Can" out on September 23rd!

The champions of the East Coast underground are back in top form with their sixth-full length this fall! Following the success of their 2018 Ripple Music debut, 'Beast Remains', FREEDOM HAWK have made the most of the pandemic by channeling all their creative energy into setting up their own recording and rehearsal space and writing this 9-track record. Armed with confidence, the foursome delivers their strongest and most heartfelt effort, brimming with the vibe and energy of a relaxed band in a comfortable setting pouring their hearts out in every beat and note.
Says the band: "The world was and is in the need of love and the lyrics on this album convey this thought in a dark way. “Take All You Can” really expands into newer territory of tasty bluesy melodies, driving harmonies, and killer song structures that have hooks for days… We feel like it is our best stuff to date and we can't wait for people to hear it worldwide!"
"Take All You Can" was recorded by Brendan O’Neill and the band, mixed by Ian Watts at The Magic Closet Studio in Portland, OR, and mastered by Chris Goosman at Baseline Audio Labs, Ann Arbor, MI.
Emanating from the coastal dunes of Virginia, FREEDOM HAWK’s heavy riffs, rolling groove, soulful guitar melodies, and harmonic metal packaging to produce a sound that is distinctly their own. The quartet’s brand of heavy rock captures the best of the heavy ‘70s with touches of early 80s heavy metal and presents it in a way that’s unique yet very familiar. Inspired by their experiences that could only come from living close to the ocean, there songs speak to that lifestyle and conjure images of the warm sun, riding waves, cruising with the top down and partying on the beach.
Over the years, FREEDOM HAWK have gone on 8 tours taking them across the US, Europe and the UK. U.S. festivals include SXSW, Doomed Fest Maryland, and Stoner Hands of Doom. European festivals include Roadburn, Freak Valley Festival, Desertfest London and Desertfest Berlin among others. 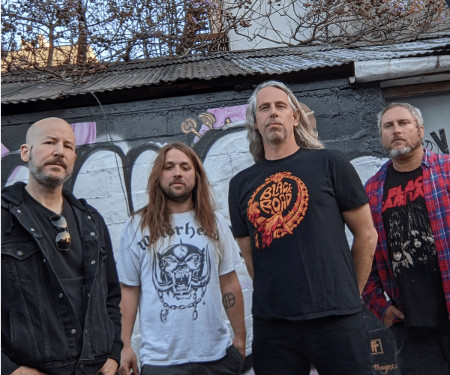 Rate this item
(0 votes)
Tweet
More in this category: « THE HIRVI FEARSOME »