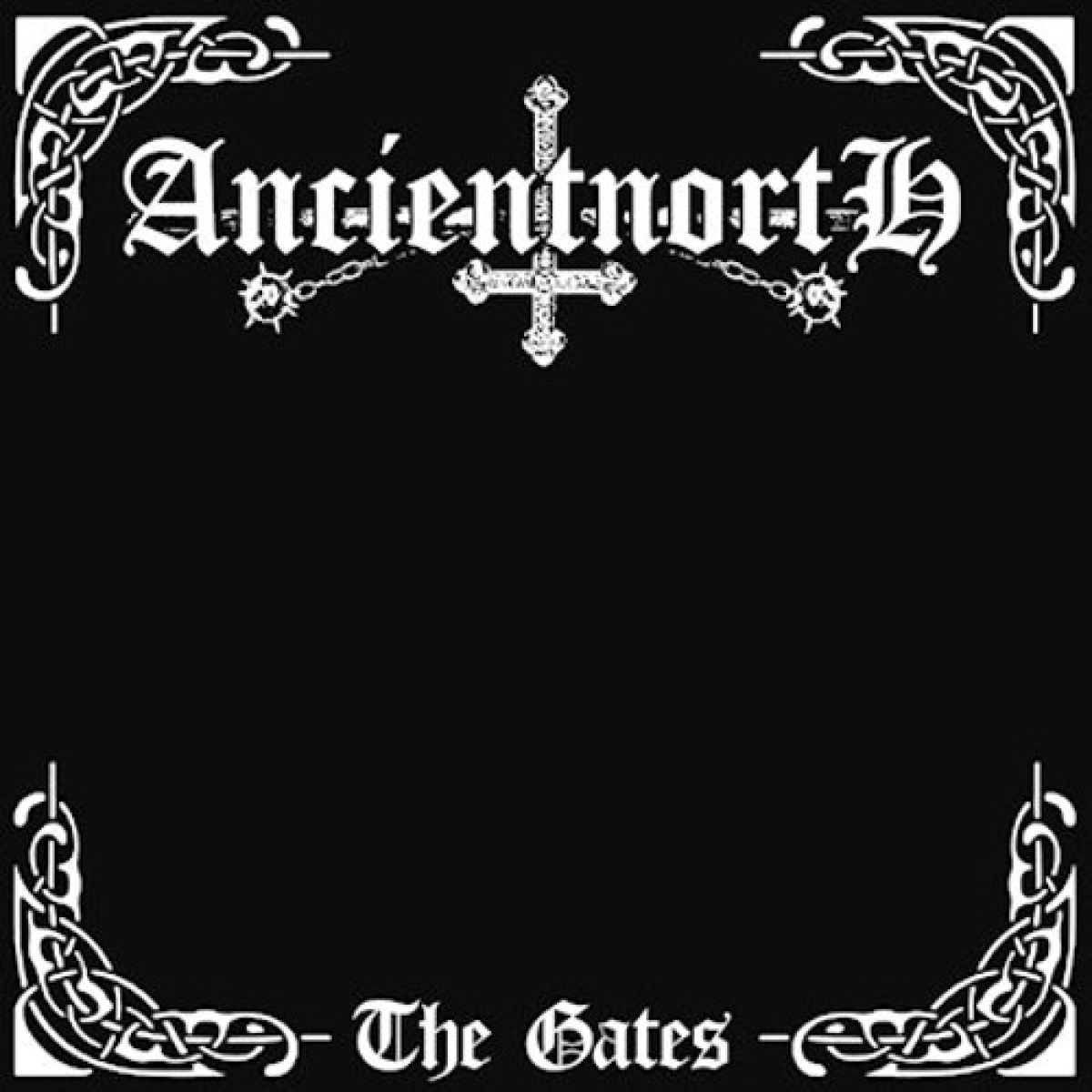 Debut album "The Gates" out on September 2nd!

ANCIENT NORTH is the work of one Forlorn, who also numbers the band Necrosear, who've released a couple albums and a handful of singles. As ANCIENT NORTH, the band made its public debut with the digital-only album The Gates during the spring of 2022. Sensing something special lurked in the vast wilderness of Bandcamp, IRON BONEHEAD stepped forward to physically release this ancient-minded tome.
Truly, that an album like The Gates was only available digitally seems like a cruel anachronism, for ANCIENT NORTH's black metal is as authentically 1994 as anything currently around. Trilogy-era Darkthrone (whom they cover), Malicious Records-era Gorgoroth, early Ancient, the lone Kvist album, the first demo of Norway's Troll: however obvious these references may seem on paper, to reCREATE such sounds is an entirely different manner, and indeed do ANCIENT NORTH unapologetically add to this iron-clad tradition. From the blizzard-born execution to the hypnotically linear songwriting, from the raw-yet-full production to even the elegantly sparse cover artwork, The Gates is a special record especially not for these times. Those who know, already know. 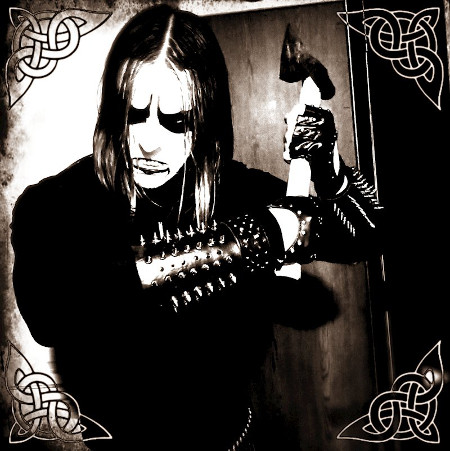 Rate this item
(0 votes)
Tweet
More in this category: « STEVE HACKETT THE HIRVI »